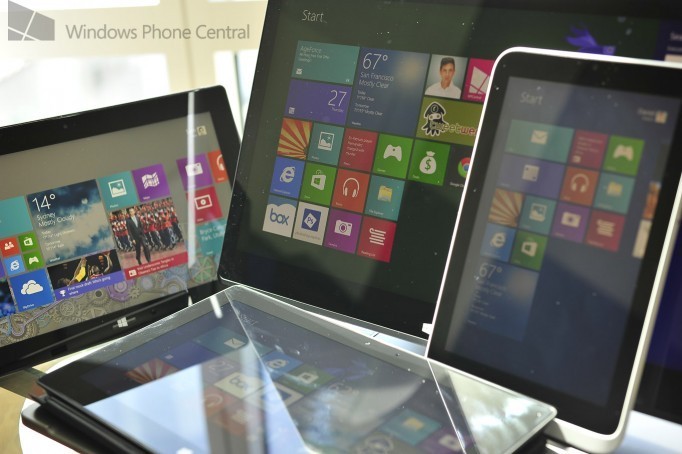 Today was all about Windows 8.1, but apparently some more info leaked out about a future release of Windows Phone, that will be evolved and even replace Windows RT at some point. Mary Jo Foley from ZDNet has heard from sources from inside the Windows team some interesting facts. 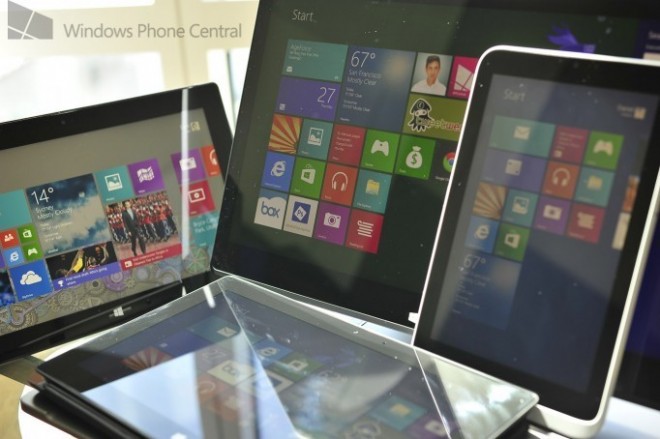 There will be a small Spring 2014 release of an update for Windows alongside the Windows Phone 8.1 Blue debut. Windows Phone could be used for hardware with larger displays, according to rumors, making Windows RT obsolete basically. The idea here is to deliver a big Windows release in the Spring of 2015, canceling all speculations about a fall 2014 update.

This released will be a hybrid that unifies Windows and Windows Phone. At the moment we have Windows Phone and Windows RT, based on ARM, but they will become one by Spring 2015. We’ll still have GDR updates to improve functioning and make the devices work better and fluidly. Recently we’ve heard that Windows Phone was modified to support 7 inch and 10 inch hardware, so steps are taken for the upcoming unification.