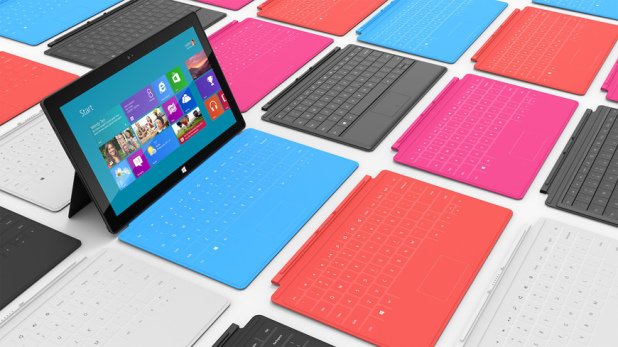 Microsoft’s Surface may be a promising little gadget, a nice looking one and it has a certain fanbase by now. However, that doesn’t mean it got any significant amount of sales at Christmas time, as people preferred the latest iPad, the iPad Mini, the Nexus 7 or other models.

R. W. Baird analyst William Power mentioned in a recent note to investors that he had conversations with retailers like Best Buy and Staples, regarding tablet sales. The iPad was the most highly recommended tablet, while the Kindle Fire series and the Galaxy Tab from Samsung were also recommended as alternatives. The Surface Tablet was not pushed enough by the representatives of retail chains. Best Buy recently started carrying the Microsoft slate and I should mention that it was not recommended by the reps to the public.

The only way to manage to find it in the offer was to ask about it specifically. The same retail chains are saying that the device was new and demand has been modest compared to the iPad and Kindle Fire. Interestingly enough, Staples doesn’t even carry the iPad and still they didn’t push the Surface… On the bright side people who are looking for Microsoft’s product want first and foremost the ability to run Microsoft Office. Well, considering that’s coming to the iPad as well, that selling point is out the window.