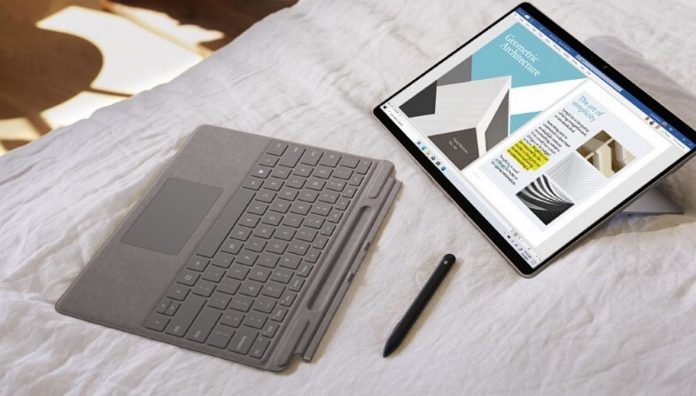 As expected, Microsoft launched new products on October 1st, exactly one year after their last big hardware event. The newcomers are Microsoft Surface Pro X tablet, which keeps most of the design and specs and brings a new CPU and the Surface Laptop Go, a more affordable version of the Surface Laptop. They’re detailed below.

Aside from the new tablet with a new CPU and the affordable laptop, Microsoft also debuted a new mouse, keyboard and several other accessories. The tablet is more of an incremental upgrade from the previous device and also keeps its name. Let’s see what’s new: 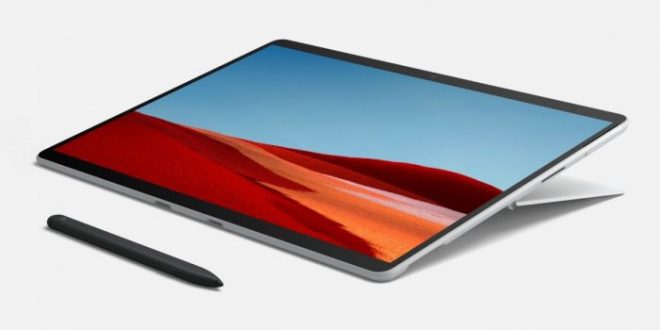 Microsoft Surface Pro X is a Windows 10 tablet with a custom ARM CPU. The OG model was launched on October 1st 2019. Now we have a device with the same name and with a new SQ2 processor, which is rumored to have been based on a Snapdragon 8cx Gen 2. It’s rather similar in performance with the SQ 1, based on other leaks. Its extras include WiFi 6 support and Bluetooth 5.0 support. Microsoft also promised a faster version of Microsoft Edge and a new Microsoft Teams, optimized for ARM.

A battery life upgrade is also promised, as well as a new finishing: Platinum. We also have a 13 inch PixelSense display with a 2880 x 1920 res, 8 or 16 GB of LPDDR4x RAM and up to 15 hours of battery life. There are two USB-C ports here, one Surface Connect port and a nano SIM.

The affordable Surface Laptop Go packs quite a few of the Surface Laptop features, including a tactile PixelSense screen with a 3:2 aspect and a full size keyboard. There’s also a Precision Trackpad and a starting price of $550. Here are the versions:

All 3 models have Intel Core i5-1035G1 CPUs inside, with quad cores and 8 threads, plus Intel UHD graphics. The screen is a 12.4 incher with a 1536 x 1024 pixel res, plus we also get an USB-C and USB-a port, Surface Connect port, audio jack and a HD webcam. Omnisonic speakers with Dolby Audio are also here, plus far field dual mics. Finally, a high precision trackpad and a spacious keyboard are here, with a 1.3 mm travel.

Apple iPad is Popular With Businesses, Windows 8 Tablets Could Still...