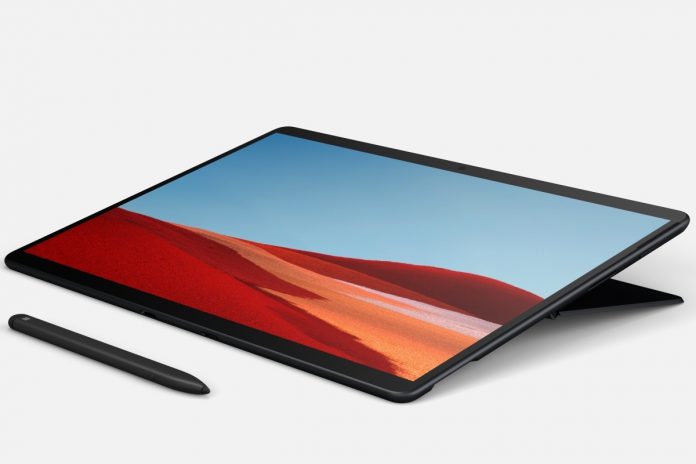 Today is October 1st, marking exactly one year since Microsoft’s big Surface event in 2019. Back then they unveiled the Surface Duo, Surface Neo and the latest Surface Pro and Surface Laptop units. Now we’re hearing that a new Surface, the first with 5G may come out this week.

A 5G iPad has also been floating in the rumors, but without any concrete proof. Meanwhile, a 5G Microsoft Surface tablet makes sense, considering this is the biggest trend now. Considering we’re already paying well above $1000 for a Surface device, there’s no excuse to not get 5G connectivity. The problem is HOW. We may get the usual Intel CPU, or swap it with a Qualcomm for extra battery life and easier 5G modem integration. However, Qualcomm’s products have become more expensive than Intel’s.

According to WinFuture, it seems that Microsoft could announce a new tablet today even. Two new Surface products are in the pipeline and they’ll only get preorders and announcement today, with a release further down the road. A Surface Go Laptop is one of them and the other the Surface Pro X2. The second gen Surface Pro X rumor is apparently based on solid sources, which confirm the 5G functionality. It remains a 13 inch device with a large resolution, a Microosft SQ2 processor developed with Qualcomm and plenty of memory, perhaps 16 GB of RAM.

512 GB of storage could also appear. The Surface Go Laptop in the meantime, codename Sparti will be cheaper than the usual Surface product, at just $699 a pop. It has a 12.5 inch screen, 10th Gen Intel Core i5 processor, 4 GB of RAM and 64 GB of storage. A built in keyboard will be included, of course. Surface Pro 8 is not ready for prime time yet, being postponed till Spring 2021. 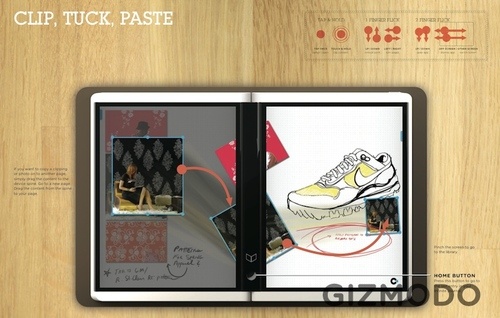