We’ve heard of iPad Mini clones, all possible iPad clones and a few dozens of Android slates being copied in China, but what about Microsoft’s Surface? Well, cloning is the most sincere form of flattery in the telecom/tablet area, so I guess that the following Surface cloned shown below is a great compliment for Microsoft.

While strolling about CeBIT 2013, in Germany, the folks of Mobile Geeks stumbled upon a clone of the Surface tablet, with some specs to match the Pro version. The clone was seen at the booth of a company called HKC, just so you know. The device comes with a Core i3 or i5 processor, 4 GB of RAM and options for 32 or 64 GB SSD.

The slate also comes with a 5 megapixel back camera and a 2 MP front shooter, plus a bonus SIM card slot and SD card reader. There are also USB 2.0 ports, two of them and mini HDMI. The product goes for $350, but only if you buy it in 1000 units, in the Core i3 version. I’m not sure what the diagonal is, since the video says 11.6 inches, while the source site says 13.3 inches, but I tend to believe the video. 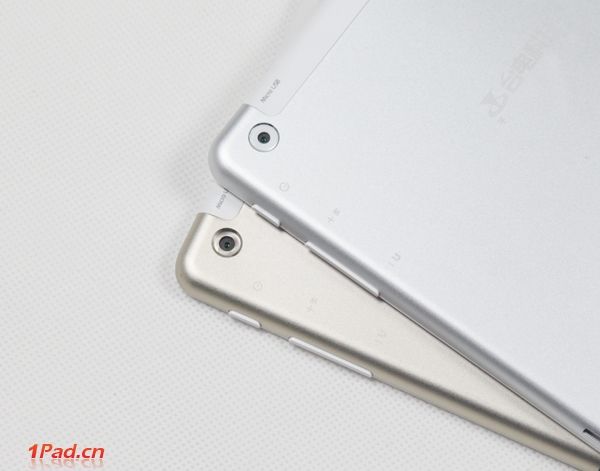