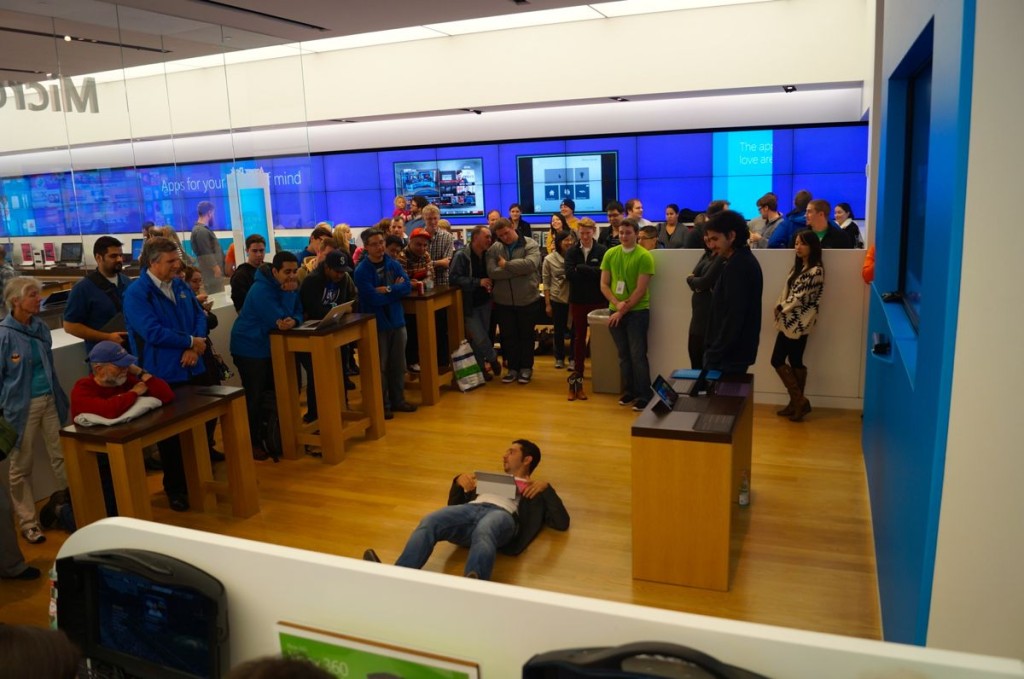 Panos Panay is the vice president responsible with the Surface tablets at Microsoft and as head of this initiative, he’s the go to guy if you want to know the future of the tablets. He was present at the Microsoft Seattle store this week, detailing the new Microsoft tablets. 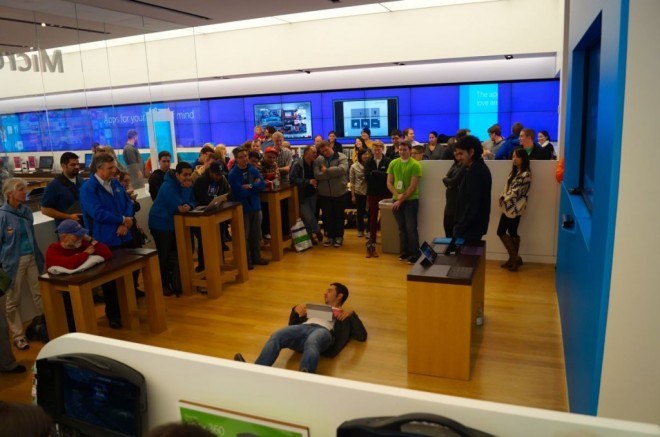 He even layed down on the floor to demo the new kickstand degrees by placing the Surface 2 on his belly. Panay was also asked if Microsoft is making a smaller Surface tablet. There have been rumors about a “Surface Mini”, but nothing concrete has surfaced till now. Panay was cautious and said that the company has a lot of great things ready with “multiple aspect ratios and sizes” prepared for the Surface segment.

The horizontal orientation is the only option right now on Surface 2 and Surface Pro 2 model, but maybe the future will bring us different formats. Maybe we’ll see a 7 inch device and a sort of mega phablet with a 5+ inch screen and Windows 8 or RT on board, who knows? If you look at the modern tablet market, it’s based on sub 10 inch slates, so it would make sense for a Surface Mini to appear.

Microsoft Has a Newfound USB Type-C Love, Which May Make Surface...