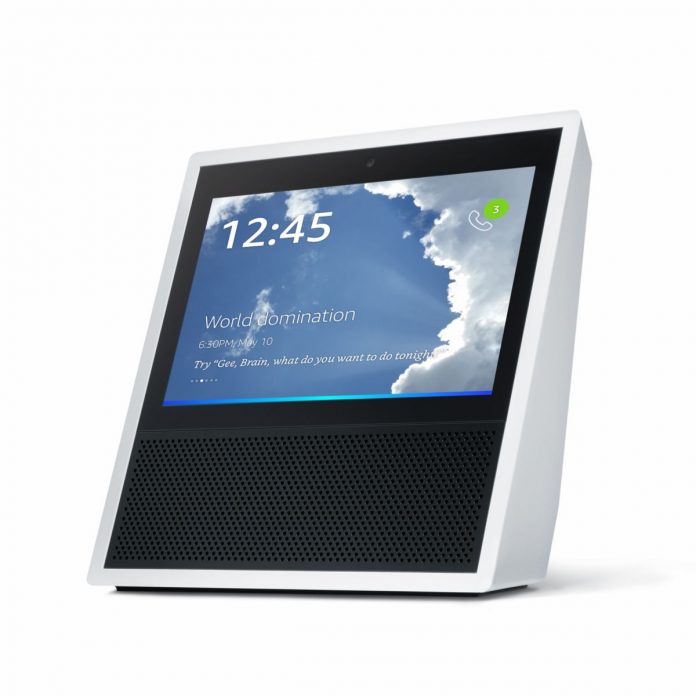 Back in September we had a piece detailing the amazing lack of YouTube from the Amazon Echo Show smart speaker, after the app was pulled. There was a bit of a conflict between Google and Amazon, which seems to have been solved, since YouTube is now back to functional.

Back then it seemed that Google decided to drop the app without letting Amazon know, or its customers. Behind the scenes the two big companies have been negotiating an agreement, used to improve the experience of customers. Amazon’s implementation of YouTube on the Echo Show was violating some TOS items and Google wasn’t happy with it. Now things are back on track, with the added support of Vimeo and Dailymotion, too. Now, your Youtube following remains unaffected. But even if you noticed a dwindle in the number of subs, you should know that The Marketing Heaven are quite famous for their YouTube views service and can help you retain the subs. 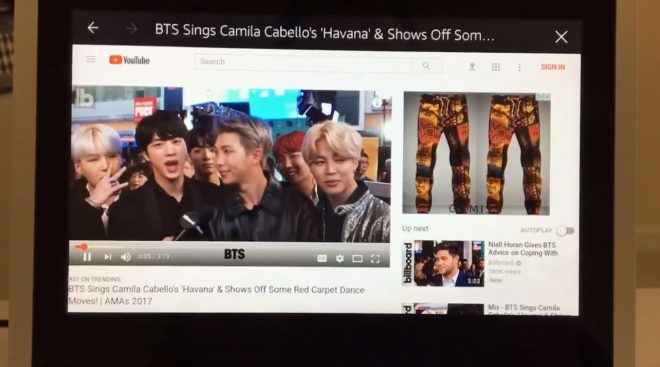 The Echo Show is a smart speaker based on Alexa, with a generous loudspeaker and a pretty big screen integrated. One may even call if a “static tablet for the kitchen”, since that’s the most likely location for the device in the house. You can see YouTube in action on the device below and the updated and new version of the video streaming app comes with subscriptions, next video recommendations, autoplay, all the goodies.

Those were missing in the OG app, so that’s why it got pulled. Of course voice control is also available, so all the interactions are handled by Alexa. However, people are still complaining about problems, like not so good voice control integration, slow UI loading and a windowed mode of the videos loaded. If you say “Alexa zoom in”, the videos will eventually be shown in full screen. 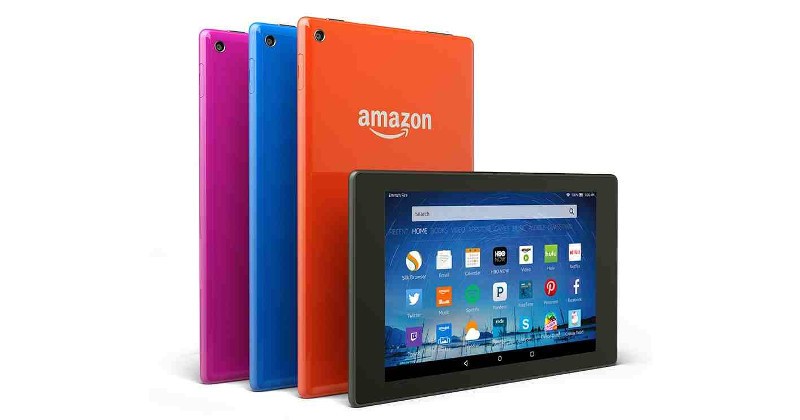