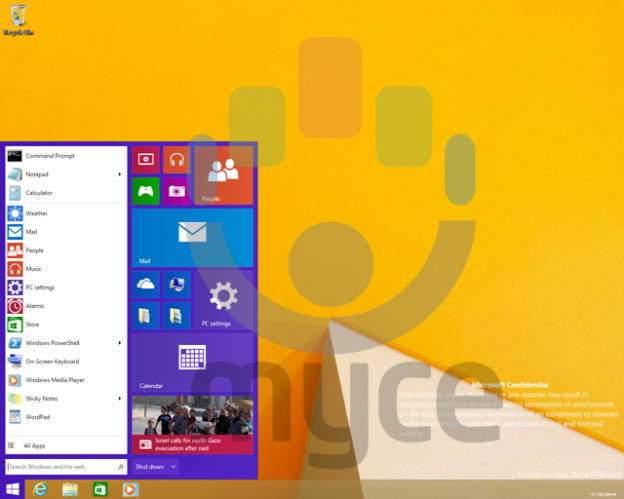 While rumors are flying out about a presentation or earlier release of Windows 9 very soon, it appears that Windows RT is still in the cards. There’s a rumor now that MS is working on a new version of Windows RT, that will remove the desktop functionality from the OS.

The desktop was pretty much useless in Windows RT, especially since the platform was unable to run legacy desktop programs. It was only usable for the likes of File Explorer, Internet Explorer and Office RT, that will become obsolete, once Touch Office comes out. All of them could be launched from the Metro version of the interface easily. One could see RT as the slightly expanded version of Windows Phone, for tablets.

We have heard about an unification of all three platforms into a single one, basically Windows 9, but there’s more to this story. The source of the info talks about the existence of a so called Windows 365, that’s being developed at the same time with Windows 9, but details are scarce right now. Metro 2.0 is also supposedly in the works and a screenshot is shown above.