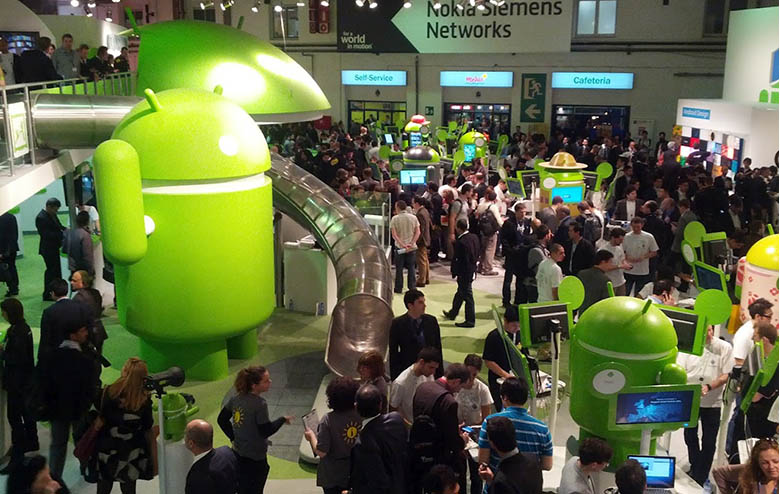 Next month’s two major events are IFA 2014 and the rumored Apple unveiling on September 9th, but apparently there are more events coming. First there’s Motorola separate event in Chicago and now HTC and Google are said to be prepping for a major release. 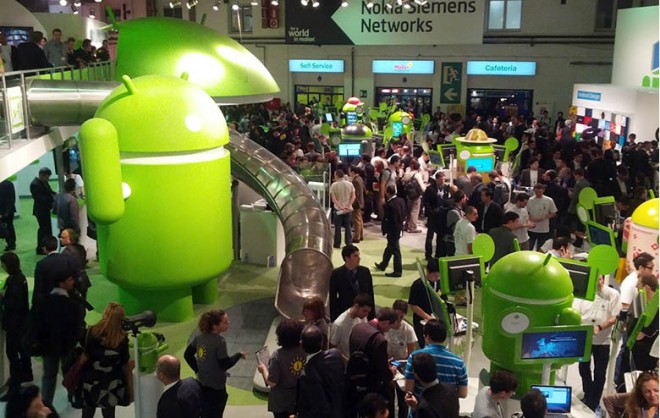 Sources say that some time during next seven weeks we’ll get to finally see the HTC Nexus tablet being launched. This may align with the release of Android L on compatible devices, especially Nexus models. The same source claims that the HTC Nexus slate, called the T1 right now will come out before October 9th. We can’t help but wonder how the Motorola Nexus rumored smartphone aligns with these plans.

We’re long time due a new Nexus, after a period of rumors saying the project was canned. A leak from early August said that the Nexus 9 made by HTC would feature an 8 megapixel camera with flash at the back, a 1.6 MP front shooter, an Nvidia Tegra 64 bit processor, 4 GB of RAM, NFC and GPS. The HTC T1/Nexus 9 should arrive with Android L preinstalled. 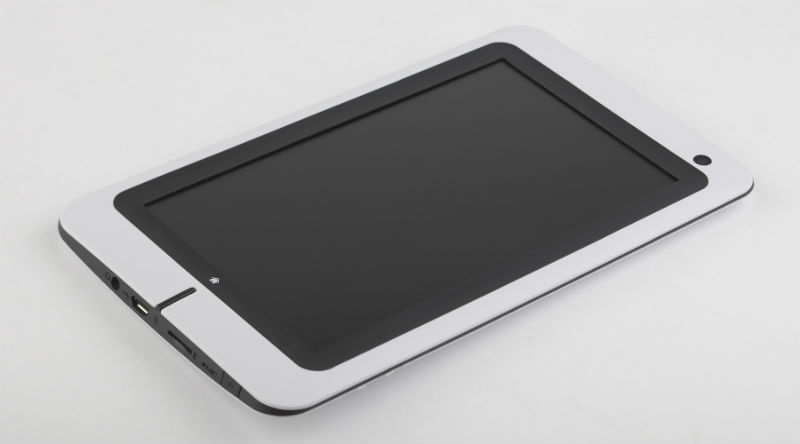 Inch Avior, Probably the Lightest 7 Inch Tablet in the World