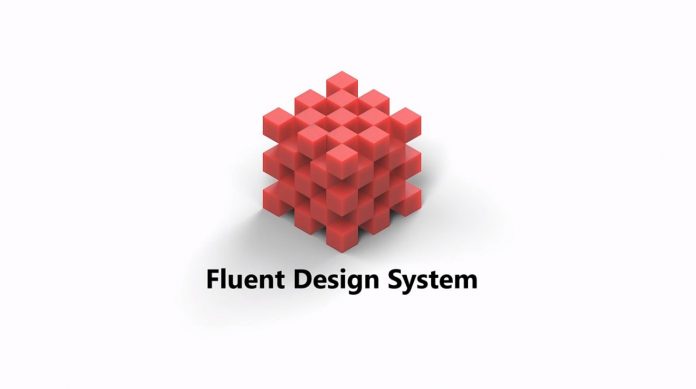 Microsoft debuted the Fluent Design language earlier this year, as a fresh and new version of UI for its Windows platform, while also promising subtle changes to the software. Since everyone was ramping up UI design, Android and iOS included, Microsoft had to react. Today we learn more about Fluent Design and what’s new.

Some of the new stuff feels kind of familiar, like the blur effects reminding us a bit of Windows Vista. The new changes are showcased in the video below, which was recently made public. The Fluent Design System is supposed to be a sort of version 2.0 to the Metro design and it will find itself on Windows, but also in Microsoft apps and services, spread across iOS and Android too. 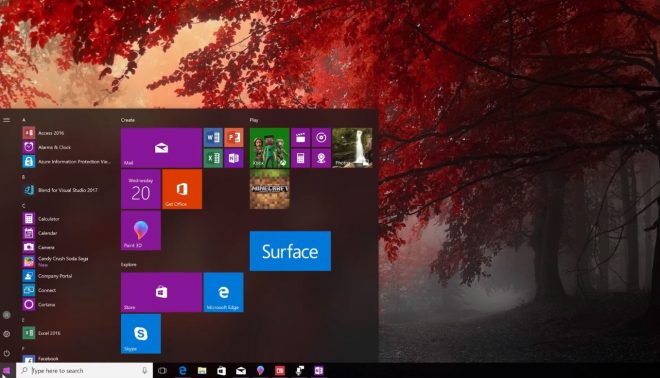 It’s all light, depth, motion and 3D. Scale and material are also important and the new animations will make the design feel like it’s moving during Windows interactions. The next Windows 10 update is expected to bring even more changes and that’s Redstone 4 we’re talking about. The core update will come in March next year, with functionality like Cortana Collections, that will see and remember browsing habits. 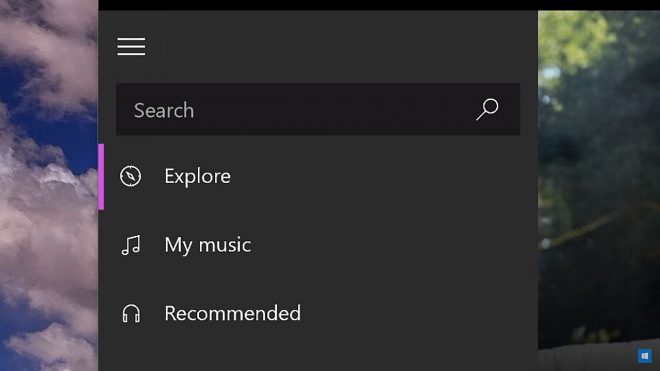 Back to the Fluent Design System, it’s supposed to make interactions with menus more natural, as well as pen input and intuitivity in menus. It’s a continuation of the simplicity of Metro UI, but with more transparency now and even simple menus. Lots of rectangles and edge-less menus are used. As you can see in the video below, the pen gets a lot of love.