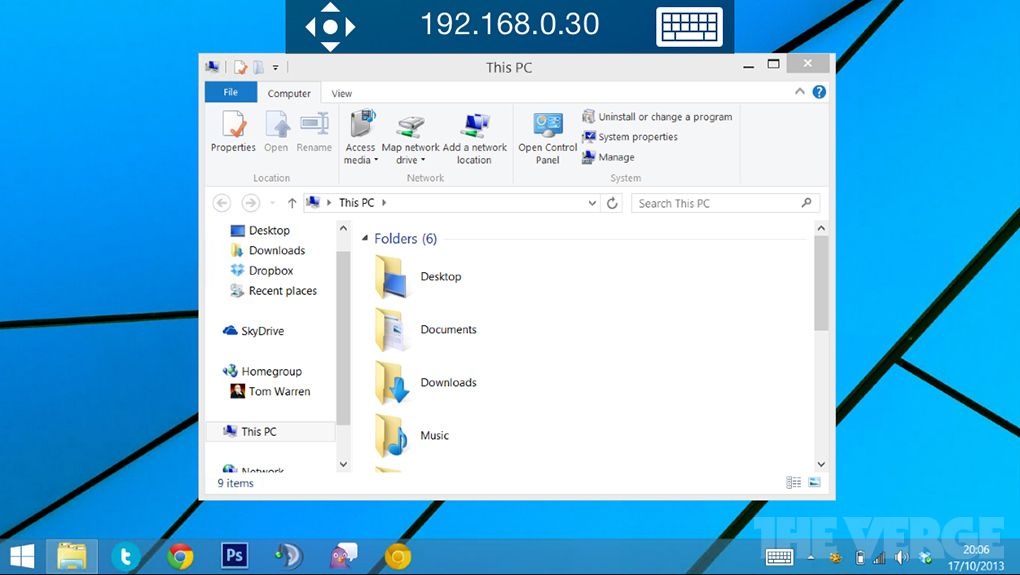 Microsoft is offering a new solution for those who like to stay in control of the PC even from afar. It’s a Remote Desktop application for Android and iOS, that lets you connect to a Windows PC and control it from a smartphone or tablet. 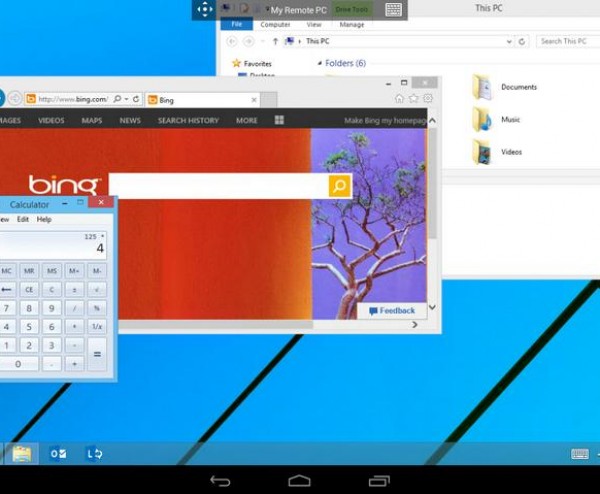 There are already a lot of third party solutions, like SplashTop or Team Viewer, but this one is official and probably has better encryption. Microsoft’s native support is the latest in the company’s push to expand in areas like Android and iOS. Remote Desktop, as the name says uses the same Remote Desktop Protocol, that Microsoft has used for years now on its Windows desktop and server releases to connect to a computer. 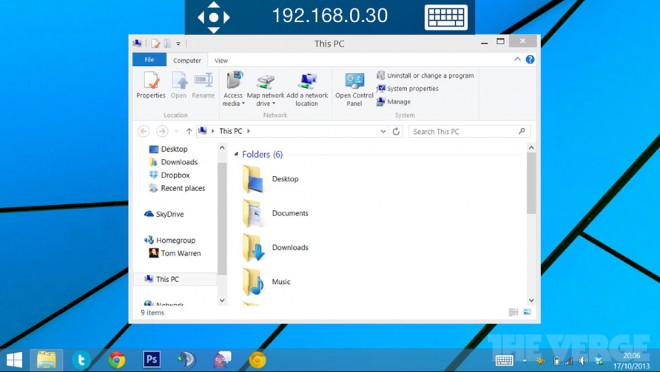 This Protocol has been active since the days of Windows XP, allowing admins to remotely connect to machines. Both apps are available for free, with the iOS one being available here and the Android one here. On the iPhone and Android version it’s kind of hard to navigate the desktop on a smaller screen, but the Microsoft Windows 8 UI works reasonably fine.