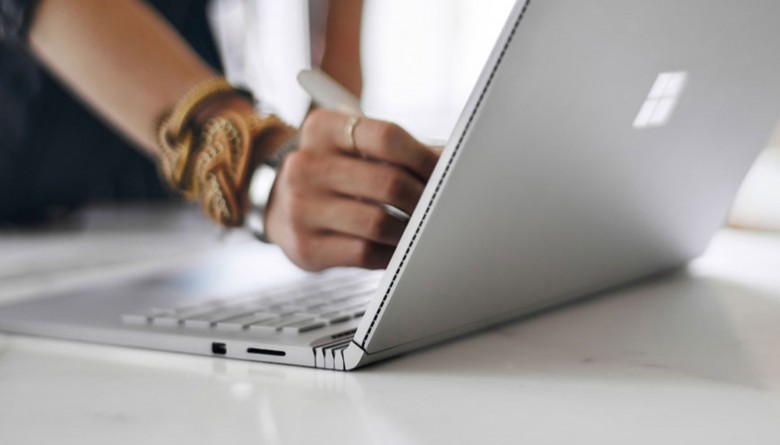 Microsoft has traditionally released quite a few updates for its Surface Pro devices over the years and the latest model is no exception. A new series of patches has arrived, for both this model and the Surface Book, which Microsoft detailed itself. 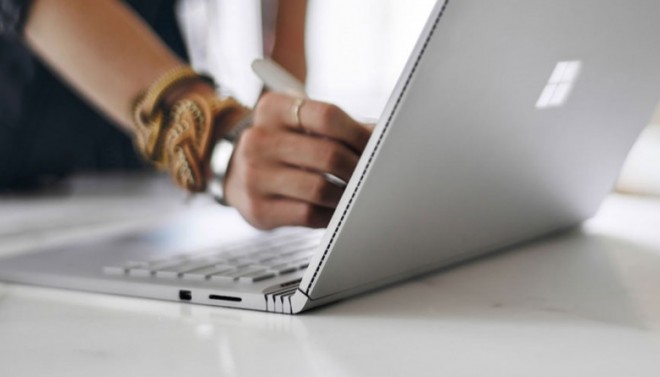 Ever since their launch, both products have had some issues of hardware and software nature. People have even called those “Surfacegate”, since it got so bad. Reviews mentioned screen flickering, system instability and power problems. Launch day fixes came and then even more updates and still problems persisted. Microsoft admitted that there were bugs and the biggest one left unsolved was the erratic power management.

The devices simply couldn’t go to sleep properly and some workarounds were created. Now new updates have come and the generic phrase “improves system stability” defines all the novelty here. There are audio driver updates here, updates to the Surface Management Engine and more. Meanwhile, while following our source link for this update we found some comments from users who installed the update.

It seems things are looking up, especially when it came outputting to 4K monitors. We’ll still waiting to learn if the power issues are fixed.