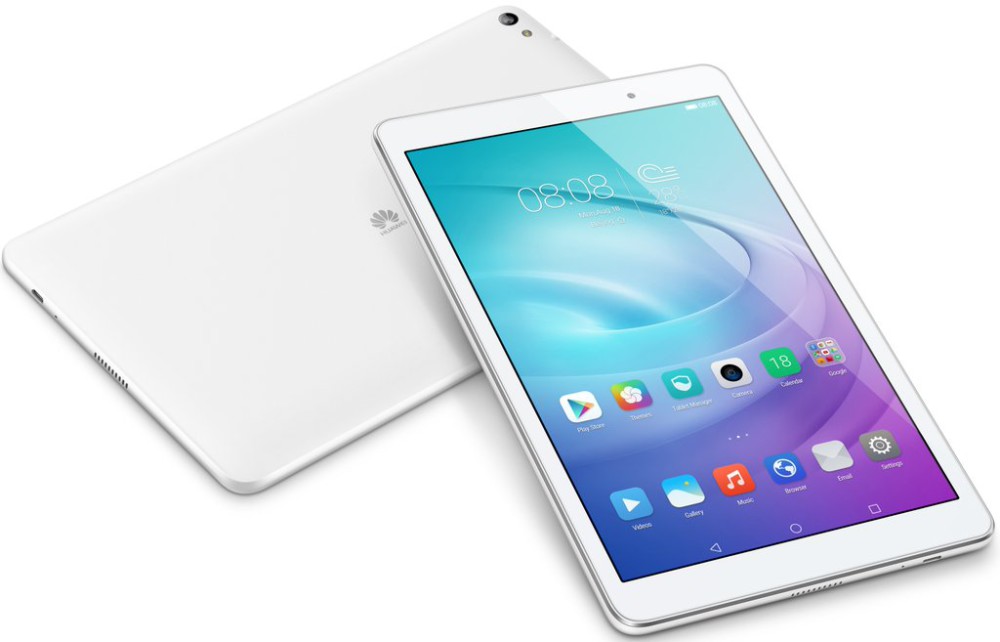 Huawei won’t only bring a hybrid to MWC 2016, but also the MediaPad T2 entry level tablet, that’s detailed below. This model is an evolved version of the MediaPad M2 and it doesn’t look bad at all.

The details have been unveiled by Evan Blass, who calls the product MediaPad T2 10.0 Pro and also mentioned its specs on Twitter. Those include a 10.1 inch Full HD screen, Snapdragon 615 processor, 2 GB of RAM and 16 GB of storage. There’s also a microSD card slot in the mix, plus an 8 megapixel camera at the back.

To round the specs list up we find a 2 megapixel front shooter, LTE, WiFi a/b/g/n/ac and a 6600 mAh battery. The whole thing measures 8.5 mm in thickness and runs Android 5.1 Lollipop. This means that the MediaPad T2 10.0 Pro shares the same specs list as the MediaPad M2, aside from one or two components. The CPU is probably the biggest change, since the M2 had a Kirin 930 inside. 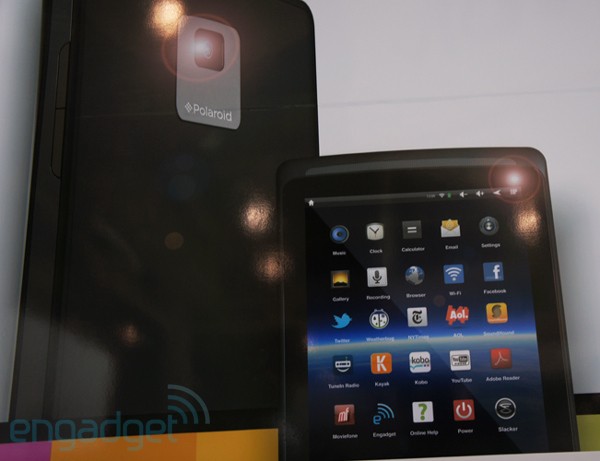