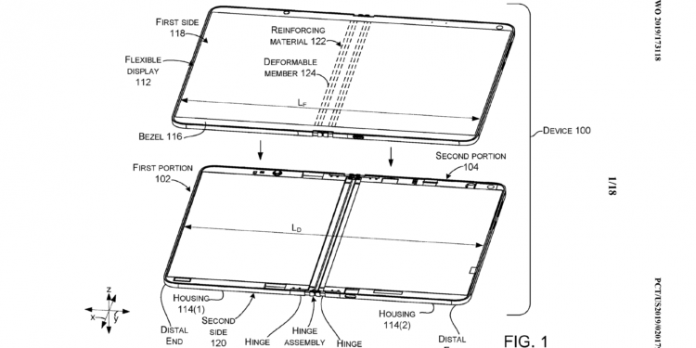 I’ve seen quite a bit of reporting from big news sites related to the upcoming Microsoft Surface event. However, none of them mentioned any word about a potential Surface Phone or foldable Surface unveiling. That idea pops up again, as Microsoft patented a new foldable Windows PC just weeks ahead of the October 2nd event.

Sources are now saying that Microsoft may unveil Centaurus, the first foldable Windows PC. It’s supposed to be this very exciting product that everybody is so hyped about. Microsoft has been filing foldable devices patents for a hot minute now, so I’m not hugely surprised by this decision. However, we have yet to see a commercial product, or even a hint of one. 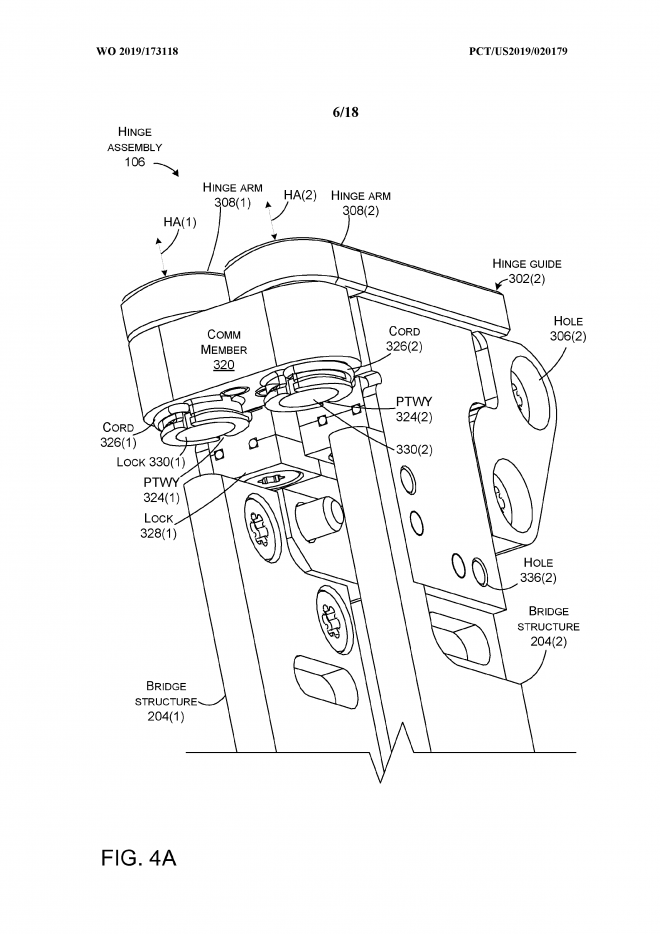 It’s also rather obvious at this point that Microsoft has tried, tested, prototyped and cancelled a few devices behind the scenes. A dual screen Windows 10 device would definitely be tempting as an alternative to the current Android based foldables. Or Windows Core OS, for that matter. What we’re seeing in this patent is a highly intricate hinge mechanism with bridge structures, holes, hinge guides, arms all carefully locked into place. 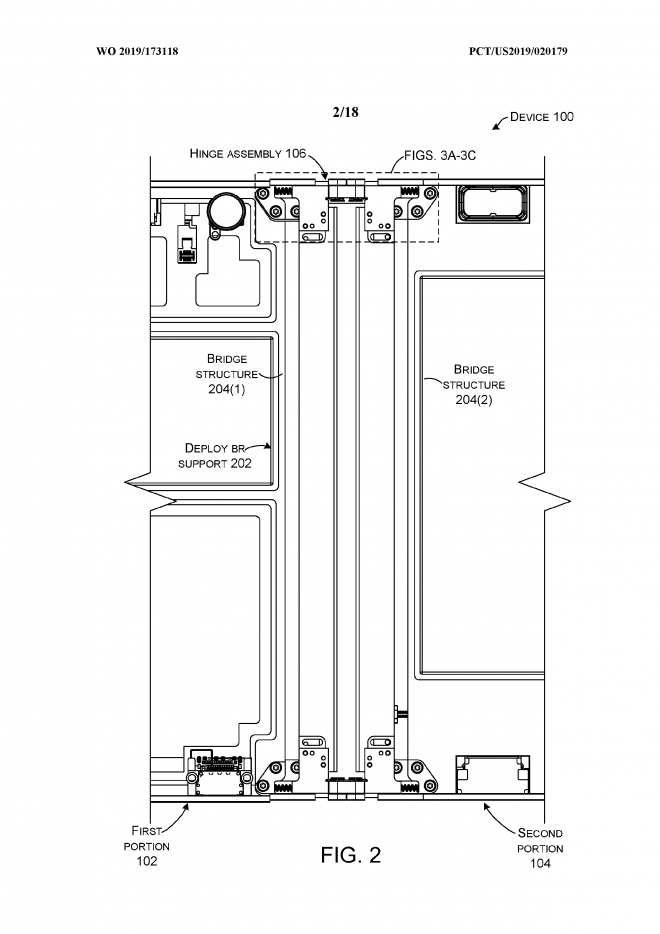 Microsoft seems to have developed a bit of an obsession for hinges even though the most complicated they’ve used were those from the Surface Books and they felt like the Lenovo Yoga Book ones. There’s also a piece of the patent that alludes to filing the gaps of the hinge with liquid. We’ve seen the Galaxy Fold have trouble with the lint getting into the hinge mechanism and getting caps for the upgraded versions.

At this point after getting excited dozens of times for the Surface Phone and dozens more for a Courier/Centaurus/Project Andromeda, we’re just desensitized by such leaks. 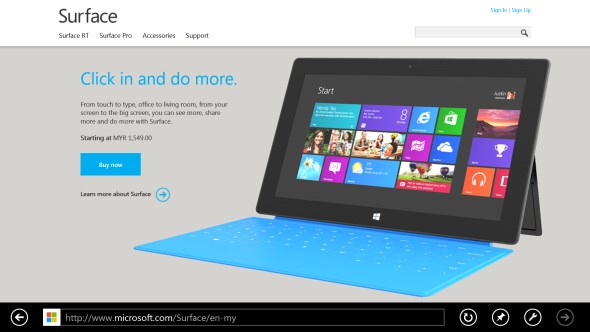