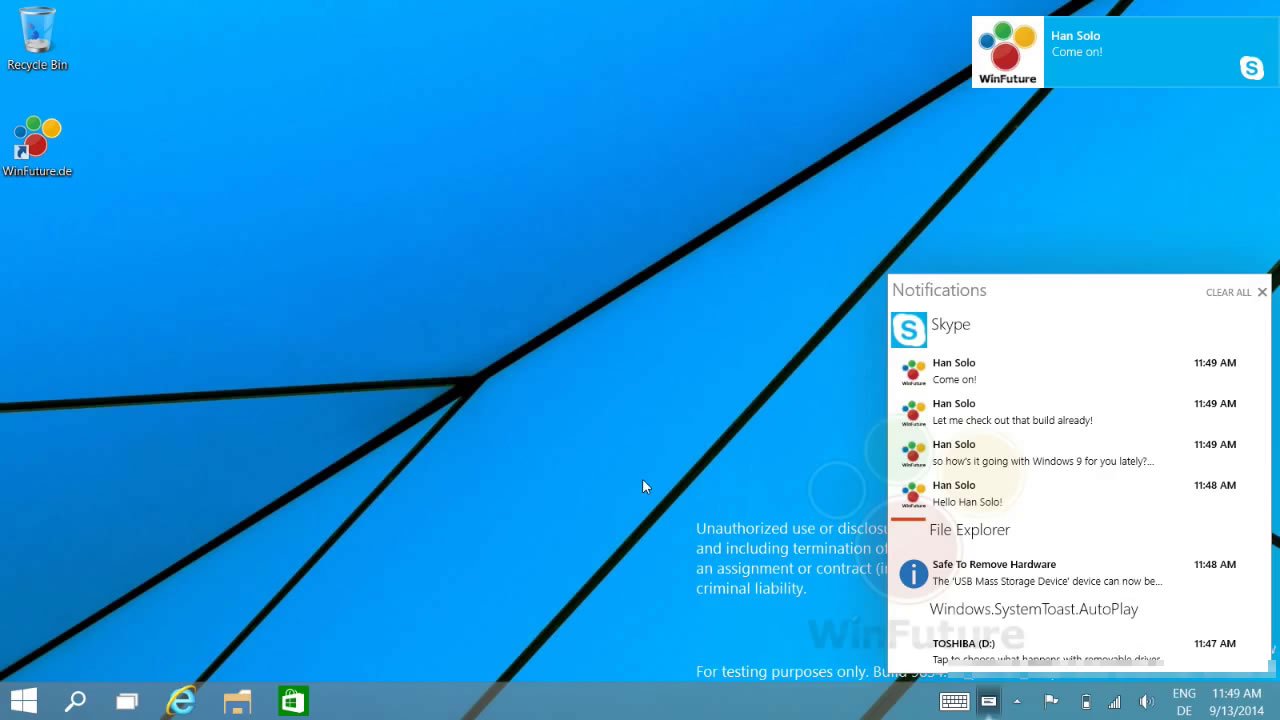 As we already found out from previous leaks, it looks like Windows 9 will bring beside a Start menu, a notification center too, feature that will be found in the right corner of the taskbar, location from where we’ll be able to check updates from social networks or details about computer and external devices. 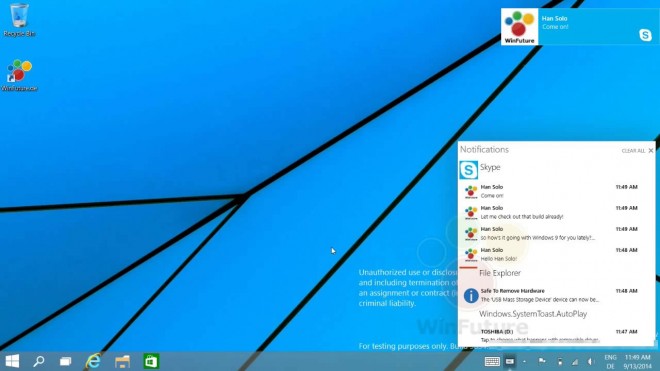 Among the notifications noticed in the video, we see some Skype missed messages and a notification about the fact that an USB device is ready for safe removal. Even if the design isn’t so attractive, being based on simplicity, we expect that once the final version of the Windows 9 arrives, this feature to get a graphic update too.

Also, among the messages received by the person that tests this build of the Windows 9 right now, we see one that says that a Beta version of the Windows 9 could be released for public at the end of this month or beginning of October, moment when we’ll be able to test the notification center ourself. Do you like this new feature? 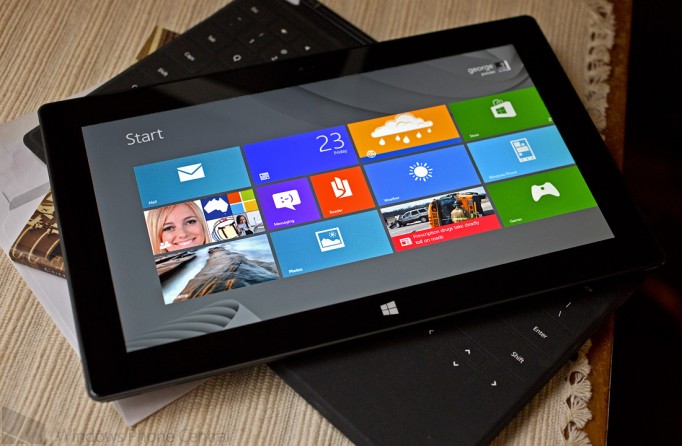 Microsoft Dropping the Price of Surface RT Again, This Time As...