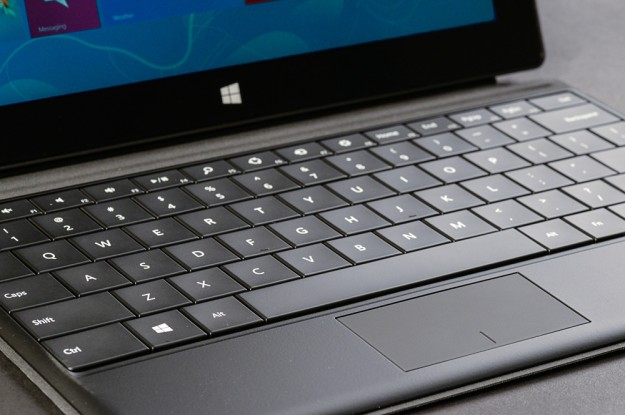 What do you do once you are one of the lucky owners of a Surface tablet made by Microsoft. First you would want to get informed about what it can and can´t do. Second, and perhaps the most important, you would want to do everything in your power to protect it. Sound good? Then read on.

Microsoft has really gotten into the game with the launch of the Surface tablet in both RT and PRO forms. The first to see the light of…stores, was the Surface RT, powered by a RISC architecture that would let its users run apps designed for the mobile platform. One advantage to the RT is that the battery life is great, compared to its very powerful sibling. On disadvantage might be the lack of apps, though there have been and will be improvements.

The barely-launched Surface PRO has its share of success as it poses for a full desktop experience, managing to reveal itself as both a tablet and an ultra-book. The Intel Core i5 powered device does not come cheap so you wouldn’t want to do anything to damage it. Luckily Microsoft offers different forms of assurance, one of them being the complete package that will set you back $99. The almost $100 could spare you a lot of trouble as these cover all the damages you can cause, by the means of fate, of course, to your Surface. Isn´t that a sweet deal? 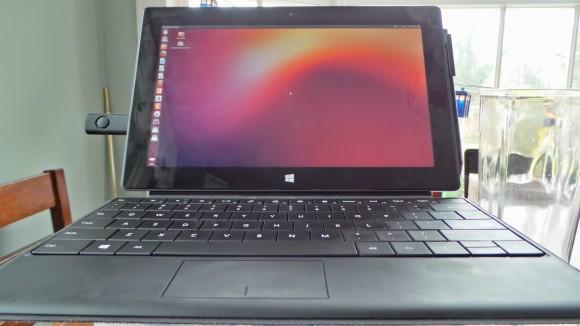