The latest version for the Microsoft OS for PCs is oriented towards providing a whole new means of interaction, greatly enhanced for touch input. In this regard the OS manufacturer has decided to renounce the regular desktop that was used in previous versions, in favor of a tile based UI that has stirred much controversy.

There is much talk lately in regards to the next version of the Microsoft OS, supposedly named Windows Blue. The rumors state that with this version the manufacturer wants to bring the OS on the right path one more, integrating all the most highly requested features and increasing the overall software efficiency. Windows 8.1 – Blue may also bring another option that can change the way it is perceived in the eyes of the general public.

The classic desktop experience available in Windows 7 has also been integrated into the tile based new version of the OS, but only as a kind of fallback session, meant for running certain tasks. It lacks the regular start button and can’t be set as the default environment. These aspects might change with Windows 8.1, as the manufacturer is supposedly panning on bringing these features back.  There are even statements that say the current test build for Windows Blue come with this feature implemented, which should make the system a lot more attractive to non-touch users. It is said that Microsoft will have the new version of the OS ready by August this year. 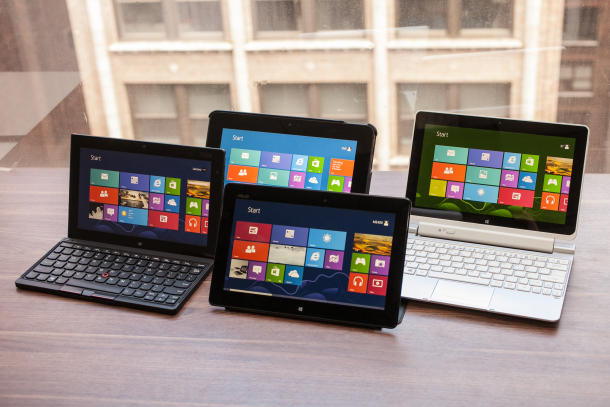