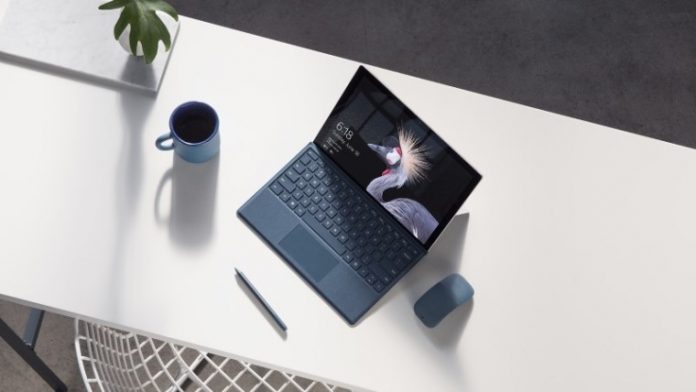 Many people were waiting for Microsoft to unveil a new flavour of the Surface Pro tablet at the recent event, but instead we got the Surface Book 2. Now it appears that the Surface Pro LTE is coming in 2018, although experts were pretty sure it was supposed to debut on December 1st.

That date popped up online via an UK retailer’s delivery date. They had already started offering preorders for the device somehow. The date seems to have changed in the meantime and Microsoft quietly updated its FAQ section of the Store listing with the new Surface Pro, saying that it’ll be available in Spring 2018 alone. The LTE model only applies to the Core i5 units, as the Snapdragon X16 modem is placed in the fan area on the Core i7 unit, making things harder to tweak/

Microsoft also claims that the function won’t mess with the battery life too much, since even if you use cellular connection, 90% of the battery life should be the same. The delay does make us wonder: is the device completed? Did it run into some problems? Was it ready when Ignite listed it and then it ran into problems? What actually happened? The latest Surface Pro model was announced this May with over 800 new enhancements, at least on paper.

It’s the follow-up to the Surface Pro and looks almost exactly like that model on the outside. There’s still a magnesium case, but the performance has received a 50% bump and the battery is supposed to be 50% better. The Core i5 model adopts a fanless design and there are also new Type Covers in the mix.