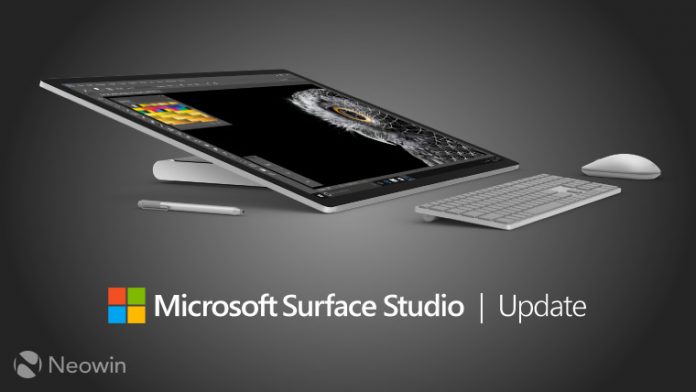 This week was marked by the arrival of the Windows 10 Fall Creators Update, but there are more things happening over at Microsoft. One of them has to do with the Microsoft Surface Studio, that just got updated with Mixed Reality support.

Microsoft also released a series of driver updates for the Surface Studio over the past days, following similar releases for the Surface Laptop, Pro, Book and Pro 3 models. I should mention that actually this is the first update that the Studio receives in six months. It’s also not exactly a huge update, focusing on improving the Mixed Reality features that Fall Creators Update brought.

The changelog of the update also includes an NVIDIA GTX driver bump and Marvell Bluetooth driver pre release update, both related to the Mixed Reality thing. Improvements in compatibility and performance are the aim here, so there’s no effect on security, reliability, connectivity or battery life. In case the update doesn’t show up on your device, you can always get it here manually.

For those of you not familiar with the product, Microsoft’s Surface Studio is a $2999 All in One desktop with a gorgeous design, premium specs and it’s tailored for designers and video editors. The best part about it is the 28 inch ultra slim PixelSense display and it also plays nicely with a Surface Pen, Keyboard, mouse and Dial. 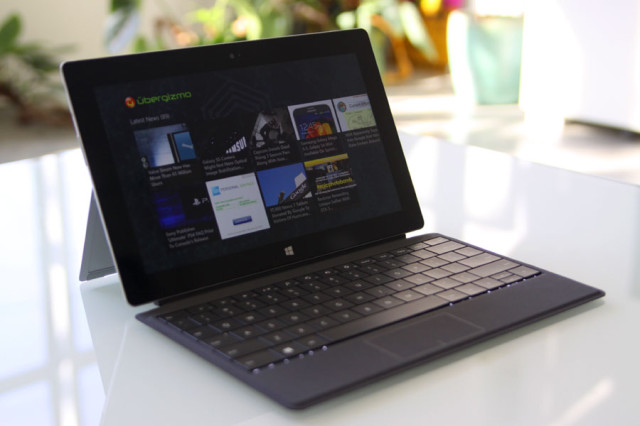