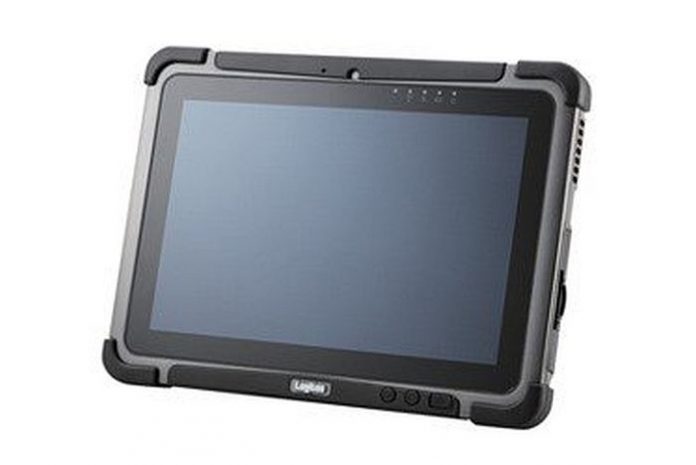 Logitech launched a tablet this week, which is something they don’t do very often. It’s a model that debuted via carrier DoCoMo and comes with LTE, as well as a rugged body. It’s the LT-WMT 10 series, with the Zeroshock branding.

The device is clearly rugged, as shown by its very well protected corners, against shock and impacts. The Zeroshock slate packs a 10.1 inch touchscreen, as well as a wireless LTE module that works on the NTT DoCoMo network. You can choose between Celeron and Core i5 CPUs and the OS is Windows 10 IoT Enterprise 2016, or you can go with Windows 7 Professional for Embedded Systems.

The tablet is protected against vibration and shock, being tested by the US Department of Defense, so it’s military certified. It’s dust proof and drip proof, also being IP65 compliant. It’s got a micro SIM card slot and LTE support, plus it weighs up to 1.25 kilograms. It’s expected to hit the market in May, with the price being unknown.

We expect it to be big, perhaps even past $1000, since it’s a business device after all. I expect the usual extras to be available: barcode readers, QR code scanners, hot swap batteries and more.