Microsoft invested a lot in the Surface tablet project and also a lot in Windows 8 and Windows RT. These 3 products have only brought the company problems and bad press, following two more failures in recent years, called Kin and Zune. Will they be able to survive if the Xbox One is also a failure?

In the meantime, the Redmond software giant woke up this morning to a lawsuit from its investors over the Surface performance. Microsoft has been slashing prices lately, trying to sell the last batch of Surface RT and Surface Pro units. The problem is that MS is a public company and they have their investors to answer to.

Those investors filed a suit against the company, accusing them of engaging in false statements regarding Surface sales. The problem here is proving when Microsoft realized that the Surface RT was beyond saving and had to cut its price. And still they press on with the next gen Surface… Will this be the death of Microsoft? 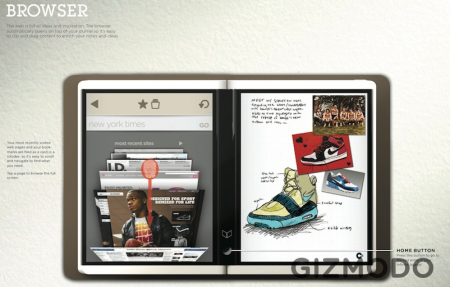