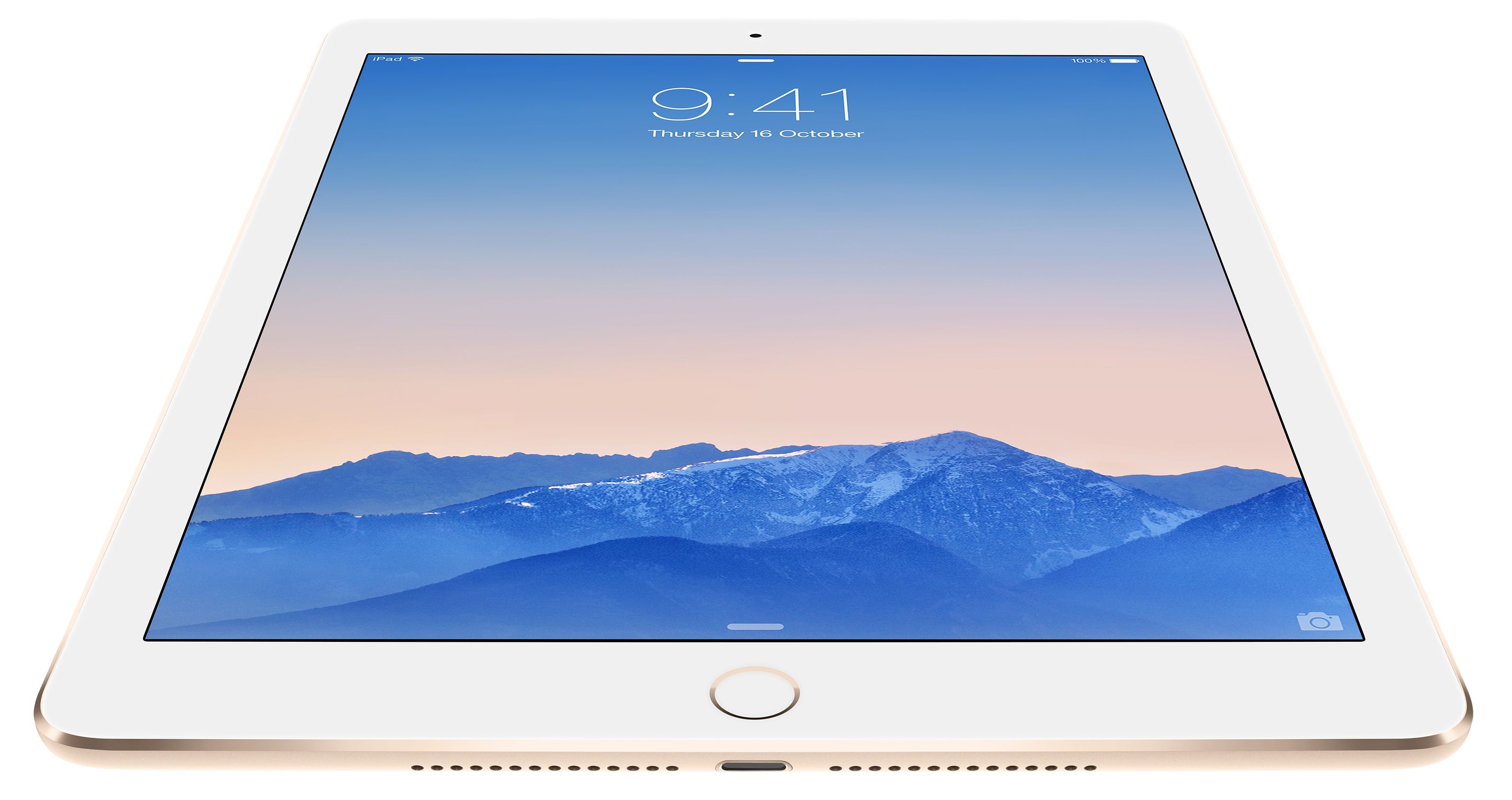 Usually we get information about upcoming products, straight from leakers and from the Chinese platform Weibo, but also from analysts. Ming-Chi Kuo (KGI Securities), is one of them, analyst that had something pretty interesting to unveil today about the Apple iPad Air 3. Apparently, this tablet will be launched in the 1st half of 2016. 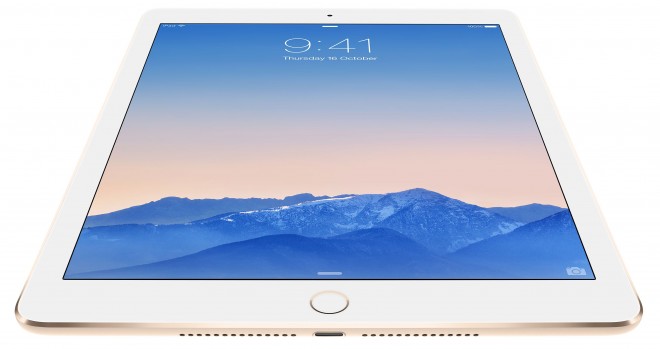 Apple might launch this tablet during the event planned for March, event where we expect other devices too, like the 4-inch iPhone 6c, and the Apple Watch too. Beside this information, Ming-Chi Kuo suggest that the iPad Air 3 won’t pack the 3D Touch technology present at the moment on iPhone 6s and 6s Plus.

In the same time, the WWDC 2016 developer conference could be a great place for the iPad Air 3 announcement, event that takes place in June. As for the iPhone 7, Ming-Chi Kuo says that this phone will bring a similar 3D Touch technology, with just a few improvements.