Microsoft´s most highly acclaimed hardware device is without a doubt the Surface line of tablets that has gotten everyone excited about using the new version of the OS in style and on the go. The fact that the devices are not available in all areas is unfortunate but Microsoft plans to do something about it.

The Surface Tablets are available in two major variants. These are the Surface RT and the Surface Pro. The latter was barely released this year, though it was announced a while back, and greeted with satisfactory success. Now, following in the footsteps of Google that is rumored to expand its line of Nexus products to multiple areas, so has Microsoft taken decisive action in this direction. 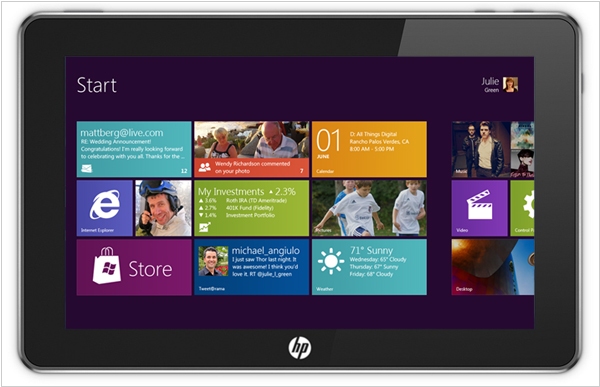