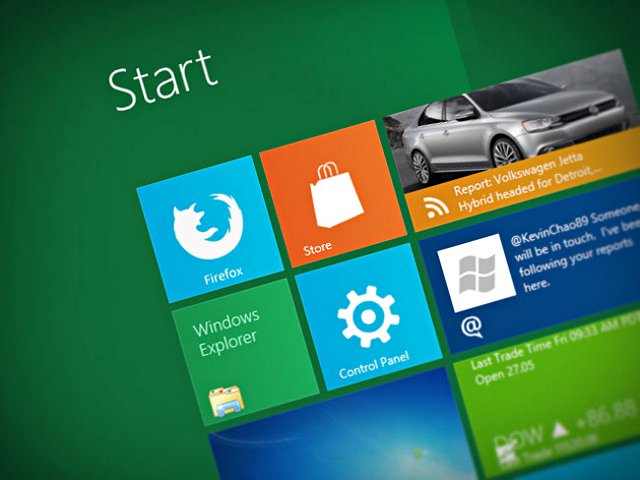 Microsoft was rumored to be in the process of rebranding the Metro trademark to just Windows 8 and now a new rumor has come to contradict that information. MS is preparing a UI dubbed Modern UI Style instead of Metro, which is certainly a poor branding, if you ask me. Microsoft already accustomed us with the name Metro, but we may have to forget it already.

A blog at MDSN is using the term “Modern UI Design” referring to the new Windows 8 interface and the event listings at Microsoft World Wide Events point to activities that sound very much like that. Two examples are “Putting the Style into Modern UI Style” and “Creating Hybrid Modern UI Style Apps”, so considering these events and rumors it all makes sense, kind of. Microsoft hasn’t even confirmed the changes yet, so we’re still waiting for the official word. If I’m no mistaking a big MS event is approaching and we’ll know more about the OS then.

In the end it’s the public that will laugh at or praise the new naming and speaking for me I’d say that Metro was a fine name and Modern UI Style is just… stupid. When all’s said and done, it’s the product that counts and how fluid it is and not the name. Is “Metro” fluid enough now? Now that’s a question!

Microsoft Surface Team Working on iMac Rival, With a Design that...