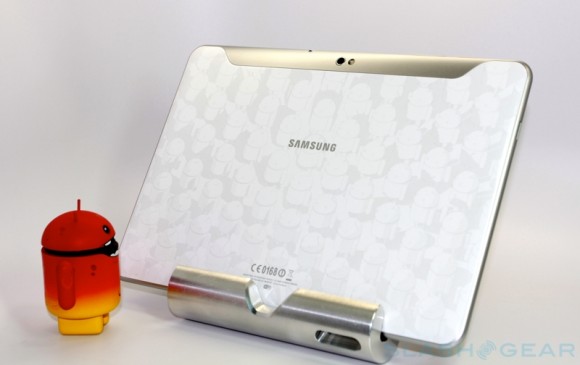 The next “big thing” in the world of tablets could come from Samsung as early as the following quarter. Their 2500 x 1600 pixel display tablet has been rumored for a while now, so they must somehow deliver that product. We’ve got that new Exynos 5 Dual chipset, that must be put to good use and a new tablet would be the perfect occasion.

It could be that leaked Samsung P10 uber tablet with Retina Display or maybe another model. Everyone wanted the Galaxy Note 10.1 to include at least a 1080p display, but Samsung could have only included a 1280 x 800 pixel panel on this device in order not to cannibalize the sales of the future Retina Display Samsung tablet. The P10 is believed to come in 2012, with a 11.8 inch WQXGA display, meaning it will support a 2560 x 1600 resolution, for a pixel density of 256 ppi.

Meanwhile, the iPad 3 has a 9.7 inch screen with a 264 pixel density, which is still very, very impressive. Add to that the Exynos 5 Dual, the latest SoC solution shown recently and sent to the production lines. This Cortex A15 processor sounds like a very good deal for a modern product, but is it better than the quad core Exynos? We’ll have to see that through detailed benchmarks. It’s very interesting to note that the rumored P10 Samsung tablet didn’t get an OS leaked so far with the specs. Could it be Windows RT and not Android?! That would make the product a very interesting package, but also with a very big price. 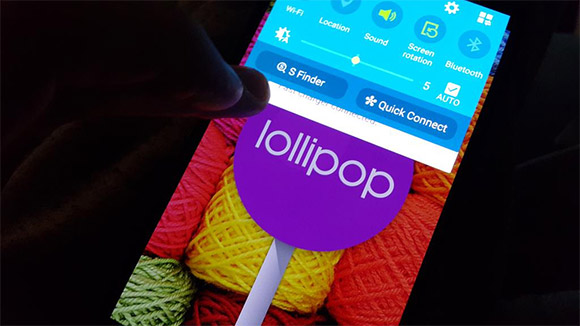