Speaking in Japan to a crowd of developers, Microsoft’s Steve Ballmer confirmed Windows 8 for release in 2012. This is the first official mention of a shipping date for devices with this OS on board, so it’s good news. Also, turns out that from 2012 “slate” and “tablet” won’t be equal any more.

Ballmer praised the performance of Win 7, mentioning that PCs with this OS on board will reach 350 million units this year. The Microsoft official mentioned aspects like “touch, ink and speech”, for the Windows 8 devices and we’re really curios to see what the variety of form factors brings.

We already have the Win 7-based HP Slate 500 released by HP and Microsoft and maybe we’ll use this as a landmark for the slates segment, while the average tablet will look like the iPad. MS will release the first beta of the OS in the Fall and machines will start shipping by holiday season. The manufacturing version will arrive in mid 2012. 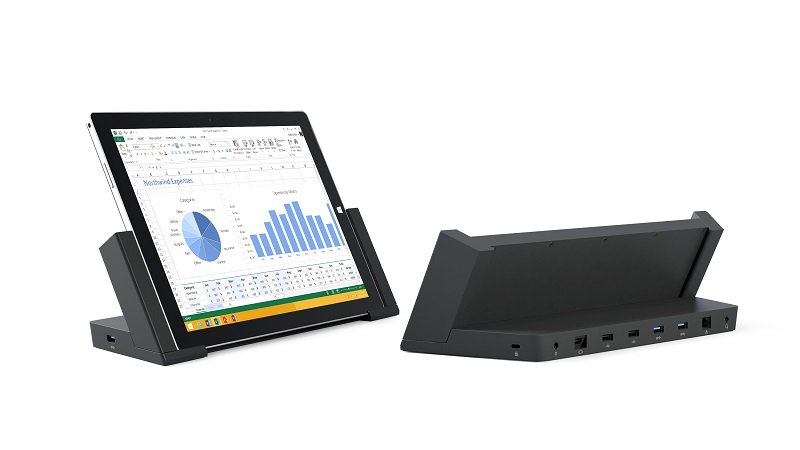 Surface Pro 3 Docking Station Now Up for Purchase in USA...