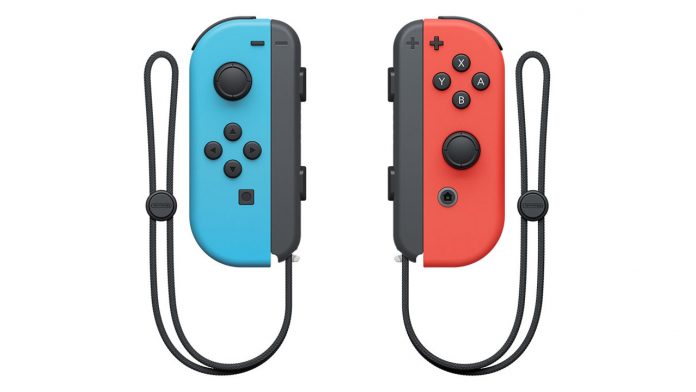 Sometimes faith in humanity is restored when people band together to help a complete stranger. That recently happened on Reddit, where some unlucky guy posted about losing his Nintendo Switch in the Frankfurt airport in Germany.

A few hours later the Reddit community was on the case and the console was back to its owner. Known simply as Juan, the unlucky fellow was prepared to play Floor Kids on his flight to Madrid. Sadly, his Nintendo Switch fell out of his bag during the bus ride to the plane gate. It ended up between the seats and Juan discovered that while he was on the plane.

Anxiety followed and the unlucky guy then found out that the airport bus had left. He filed a lost and found report with the airport and hoped for the best. Then, he posted about the lost console on a 400,000 subscriber Nintendo Switch subreddit. He promised chocolates to the finders and claimed he knew it was a pretty long shot.

Interestingly, the very first comment was from XxPyRoxXMaNiAcxX, an user who linked to another Nintendo Switch thread, where another person had found a lost Switch. Guess what? It was the one from the airport bus. The finder chatted with Juan, asking usual stuff like known WiFi names, friends names, Joy Cons colors, the last game played to verity the identify and then it was all settled.

The two will meet in 2018 to return the console and probably spark a lifelong friendship. Nice holiday season story and faith in humanity restored.

Nintendo NX Tablet Could be Unveiled as Soon as Next Week