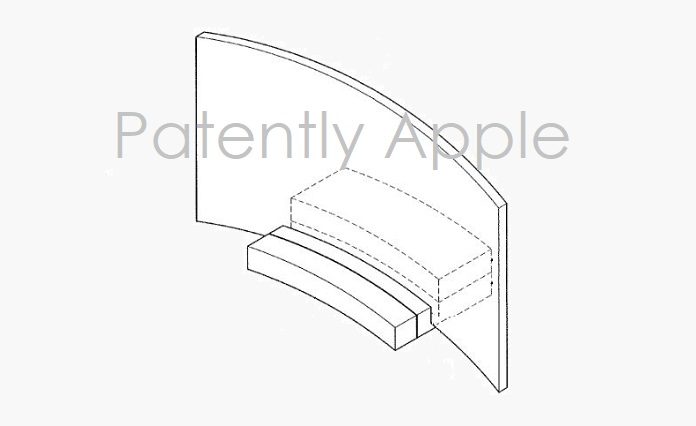 Samsung is one of the most popular options when it comes to modern TV sets, thanks to their reasonable prices and excellent OLED panels. But how about taking it to the next level? A fresh patent has appeared online showing a Samsung modular TV set that turns into an All in One PC.

With Samsung’s solution you’ll be saving a lot of room by combining a TV set and a computer, useful in a college dorm let’s say. The patent was uncovered by PatentlyApple and mentions a modular TV, that features a base unit for the screen, which has swappable modules, that could be used for a variety of functions. The first module could be a speaker, a tuner, a computer even, perhaps a charger for electronic devices. 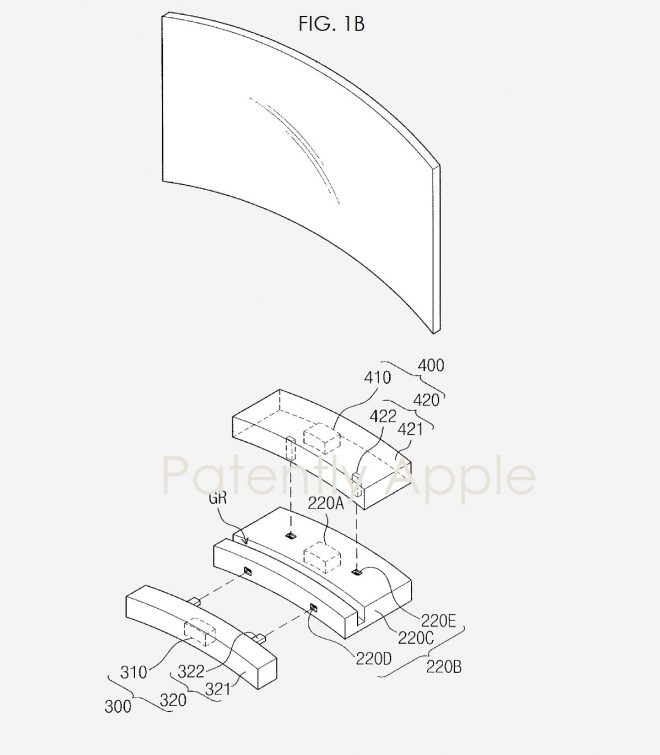 This would totally turn the TV set into an All in One PC. Even an “user recognition unit” could make the cut, something like the technology used by Windows Hello. The patent is pretty detailed in its info and some people even compared it to the Surface Studio. There’s even a speculation that it may hit the market sooner rather than later.

I imagine that the price would be pretty steep, especially if the resulting TV is 4K and curved, plus it has an OLED panel. Somehow I think that people would prefer hooking up an Android console to their PCs rather than make a TV a full fledged PC. It would also cost less.