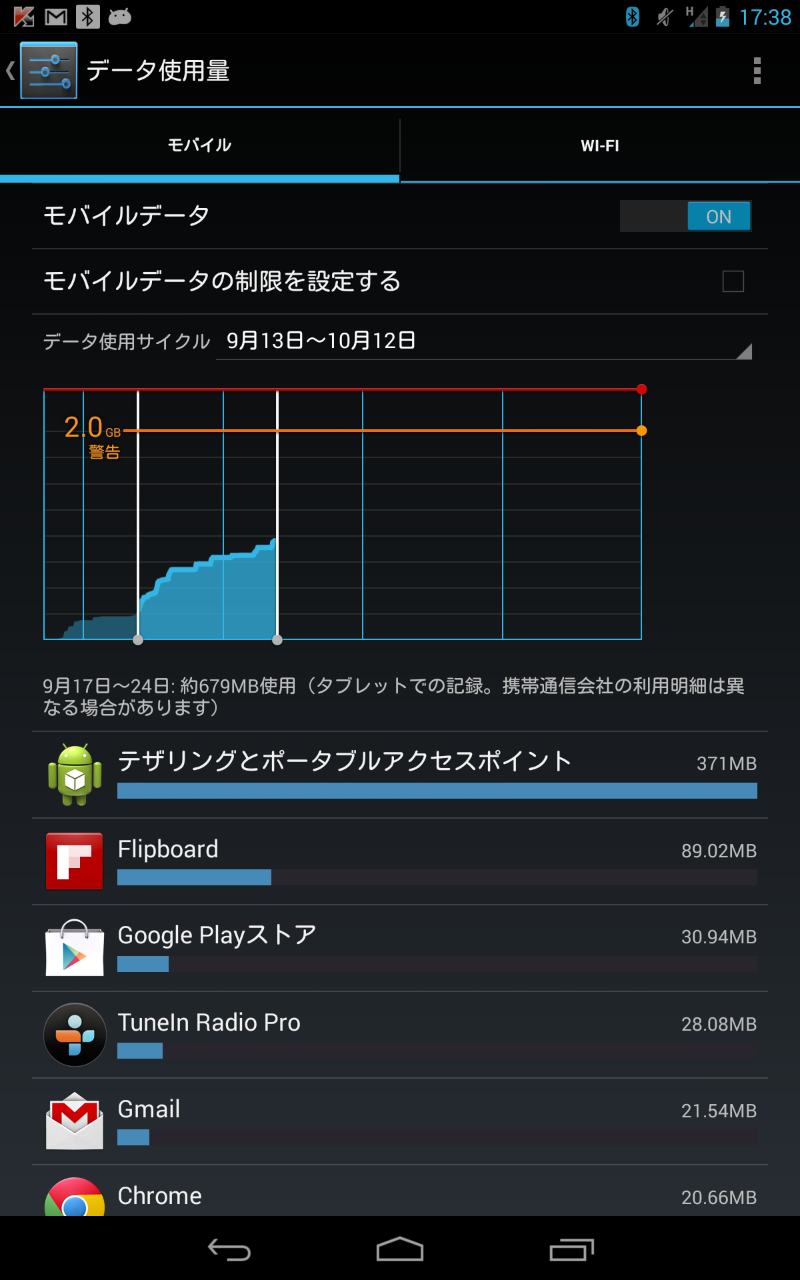 It appears that without announcing anything special, Google has started rolling out Android 4.3.1 (JLS36I) late Thursday night to some lucky Nexus 7 2013 owners. It appears it’s the LTE version that’s privileged here, for some reason. 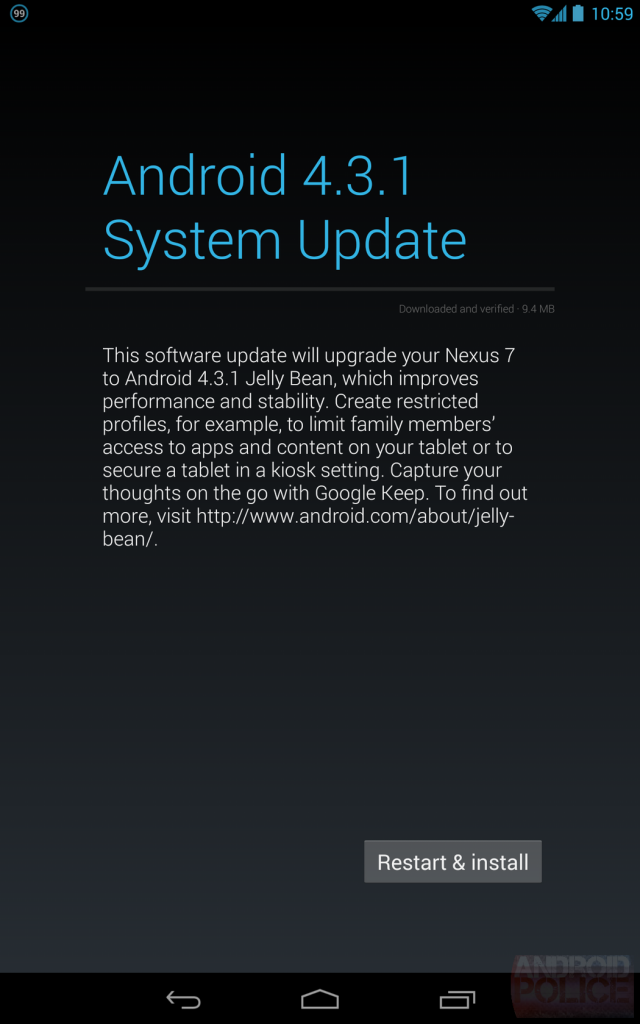 It’s not yet clear what this update brings, aside from the usual features and bug fixes. We should mention that Google has already patched Android 4.3 a bunch of times in the past, but this is the only release that actually changes the version number. The OTA takes up 9.42 MB of space and has the same radio as the 4.3 (DEB-G00_2.25.1_0802).

You can get the software here if you’re curious and flashing it should be pretty easy and take a few minutes using adb sideload. For now none of the users who performed the update can report any improvement brought to their devices. Brace yourselves, as this may be one of the last updates before the big Android 4.4 is here. 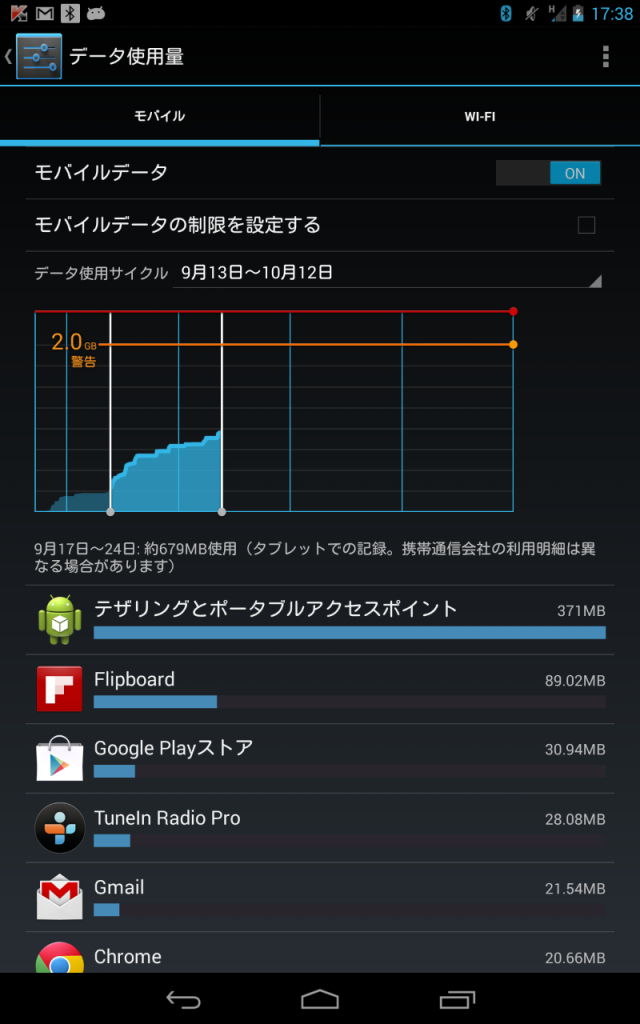 Yet Another Huawei Tablet: MediaPad 7 Vogue Android Model Gets an...