Today we turn to the past, where we find a “Steve Jobs Time Capsule”, a 13 foot long tube holding some items that are 30 years old. Back in 1983 a design conference in Aspen ended with Steve Jobs and all the guests leaving objects in that tube, for posterity.

Initially, the objects were supposed to be unearthed in 2000, but the exact coordinates of the place were lost. Now, a TV show from National Geographic called Diggers found the tube. The 30 years old Steve Jobs mouse from the Project Lisa computer was still here, in one piece. Other attendees to the Aspen International Design Conference contributed items like a Rubik’s cube, name tags and records.

Jobs donated the mouse he had used during the conference, so this is a piece of history. Apple is credited as the company that made the mouse popular and pretty much invented it in the format we know today, by borrowing Xerox technology. One can only imagine how much the mouse is worth nowadays… It would probably belong in a museum. 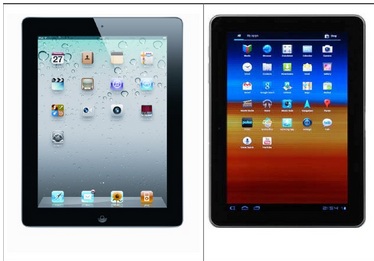