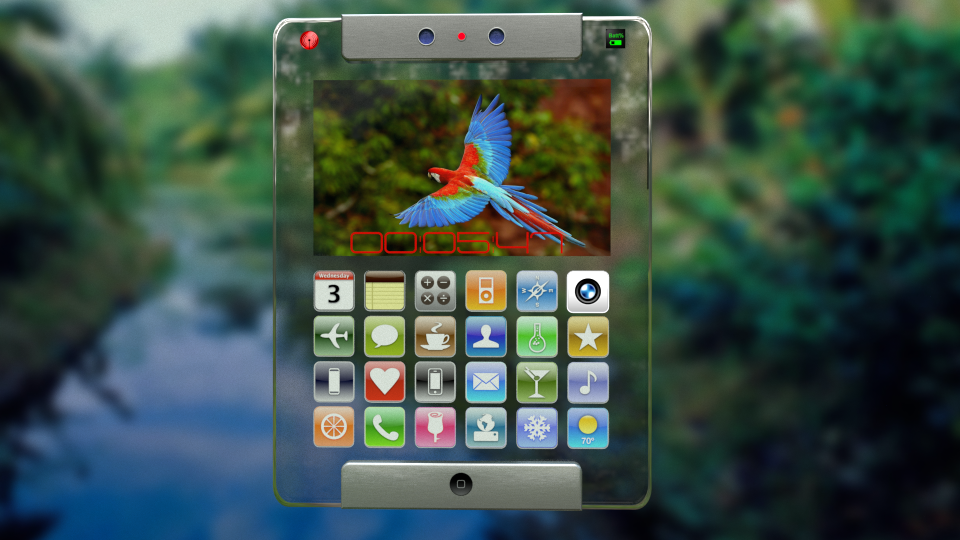 We’ve seen a ton of leaks and images of the iPad 5, so it’s like we already have it in our bags, but what about the iPad 6? A concept of such a futuristic slate has hit the web and it appears to be even more far fetched than previous renders. 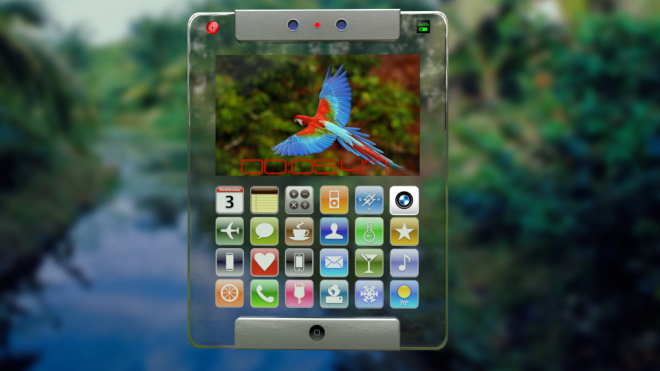 This iPad 6 was created by Deviantart user geek3dfr and it’s made of a transparent slab of glass. It features a metallic part at the top, that integrates what appears to be a dual 3D front camera and a piece of metal at the bottom, for the Home button. The iOS on board manages to look even worse than iOS 7, if possible.

The idea of a transparent glass tablet has appeared before, but it will be hard to integrate solid components on such a device and still keep it see through. Maybe only the edges will be transparent and the core will be made of polycarbonate or metal… Who knows? One thing is for sure: Apple is not ditching aluminum any time soon. 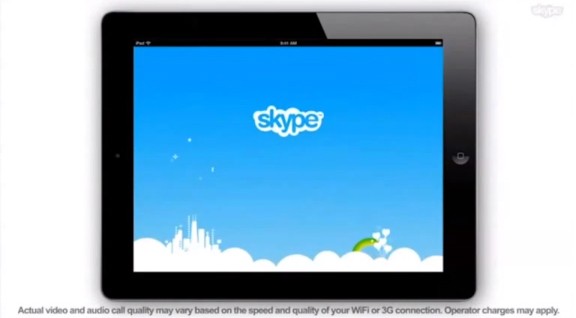