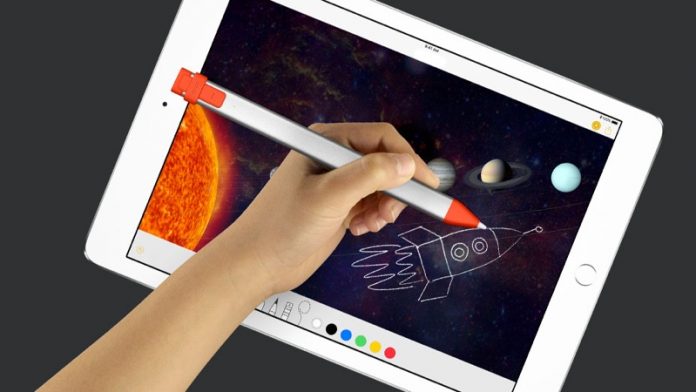 Logitech took advantage of the new iPad unveiling to showcase a few products of its own, obviously focused on the iPad. They debuted a new stylus, dubbed Crayon and a Rugged Combo 2 Case, also designed for the Apple slate.

These accessories are designed with the iPad 2018 in mind and they’re meant for students who use the new tablet. The Logitech Crayon is similar to the Apple Pencil, but it’s cheaper, at $49, which is about half the price of the Apple Pencil, that sells to schools for $89. Logitech promises a similar experience though, thanks to the sub pixel precision, low latency and also there’s tilt support. 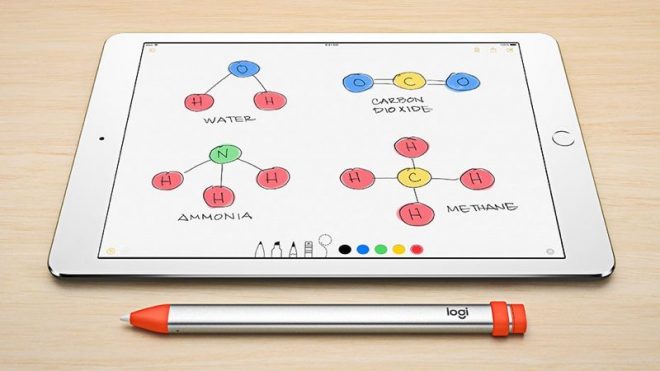 Compatibility with apps is expanded and the the accessory has improved grip, preventing accidental drops and rolling. Battery life is rated at 8 hours and we also have a pry resilient tip, plus a rubbed cap, that seems to hide the charging port. The Crayon connect via a special frequency and doesn’t rely on Bluetooth. 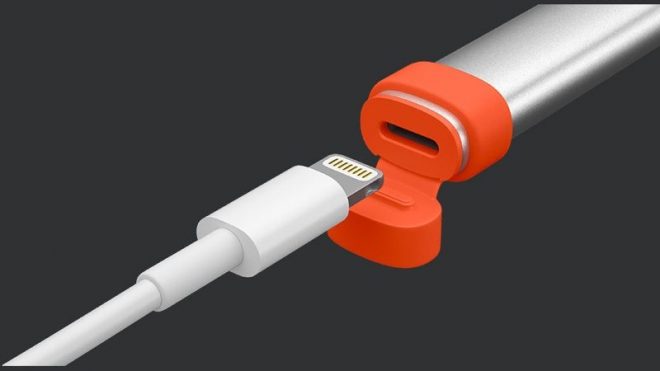 Then we’ve got the Rugged Combo 2 Case, a $99.99 accessory, which was made using input from educators. It’s supposed to survive the daily class activities, the “wear and tear” typical for schools. It’s got a protective screen cover, which also works as a keyboard and up top there’s a special slot for the Logitech Crayon. The good news is that the keyboard is detachable and the key caps aren’t easy to pry by mistake.

It’s also a silent keyboard and the case provides spill and drop resilience (up to 4 feet). 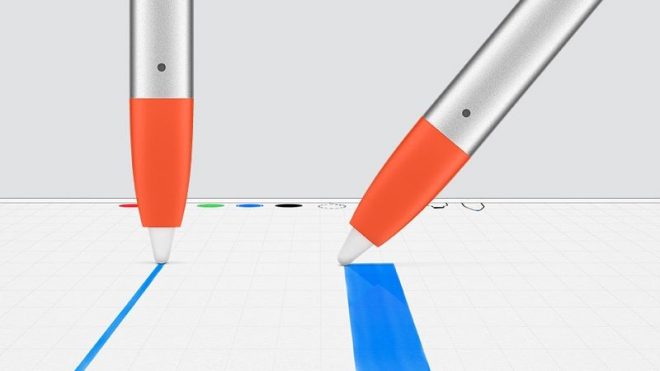 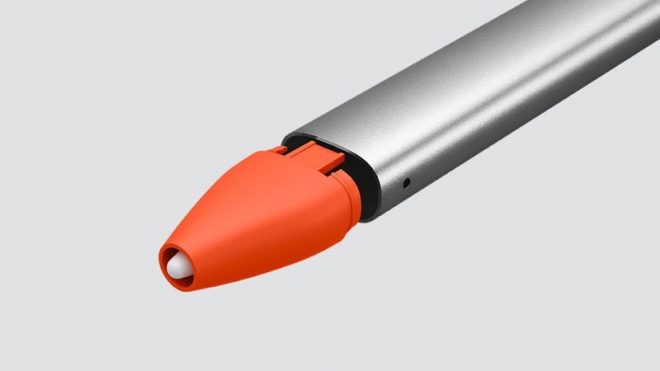