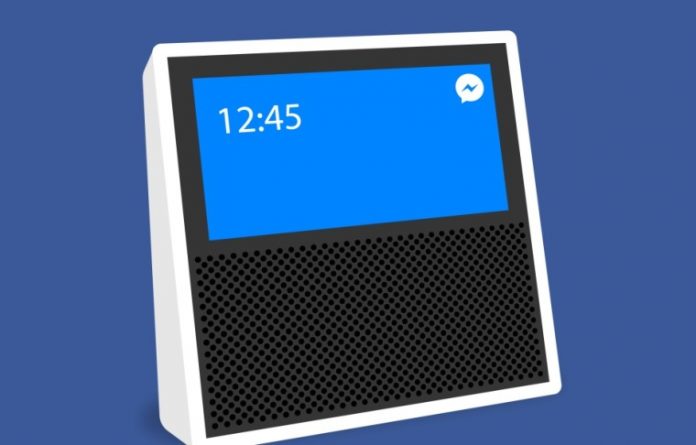 Facebook has enough on its plate these days, enough not to worry about any new projects. Thus, it’s no wonder they decided to postpone the smart speakers till later on in 2018. Bloomberg quotes sources familiar with the matter, saying that current Cambridge Analytica scandal may be at fault.

The thing is that the product is basically ready, but the negative hype around FB may make it sell poorly. If everything had gone well, the Facebook speaker could have debuted at the annual developer conference in May. The original plan was to preview the device at the conference and then launch it in autum towards the general public.

Facebook has instead opted for a “deeper review”, in order to make sure everything is tip top in the user data department. You can’t afford any leakage after the current debacle. We’re talking about an AI speaker here, that most likely also has at least a 7 inch screen (maybe even double that) and also lets you use it to watch videos, socialize and make video calls. A digital assistant is in the mix and question is: Google Assistant, Alexa or something new?

Back in January Facebook actually killed off Facebook M, which was a digital assistant integrated within Messenger. In spite of canning that, they may gather the expertise received from there and come up with something new. Facebook is already said to have tested the device with focus groups and the most common thing mentioned by them was the worry about having such a device in their living rooms.

I expect that by Christmas everybody will be able to get one.

First Website Went Live 25 Years Ago, On a NeXT Computer;...