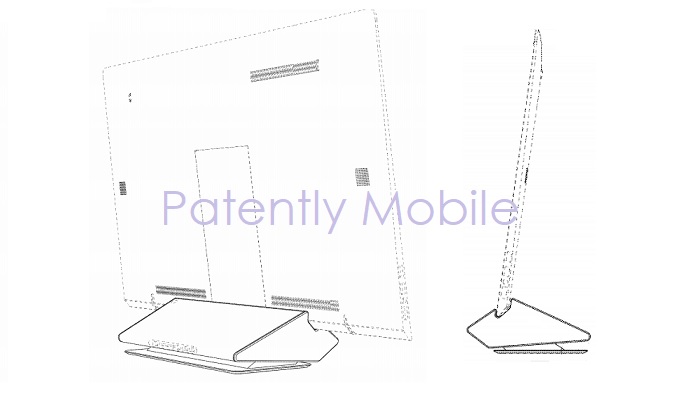 Lenovo is never shy of exploring new formats. They had a foldable device years ago and the Yoga series spawned some nifty novelty. Now they patented a new type of design, that seems to show a tablet-style desktop PC.

It came up at the US Patent Office and since it’s a mere patent, there’s no guarantee it’ll happen. It sure sounds like one of those Microsoft Studio rivals, a larger size slate that can be propped up as a monitor. It seems like a model larger than the iPad Pro 2018 and the form factor is expected to versatile. The base part is rather big, too big to be portable. 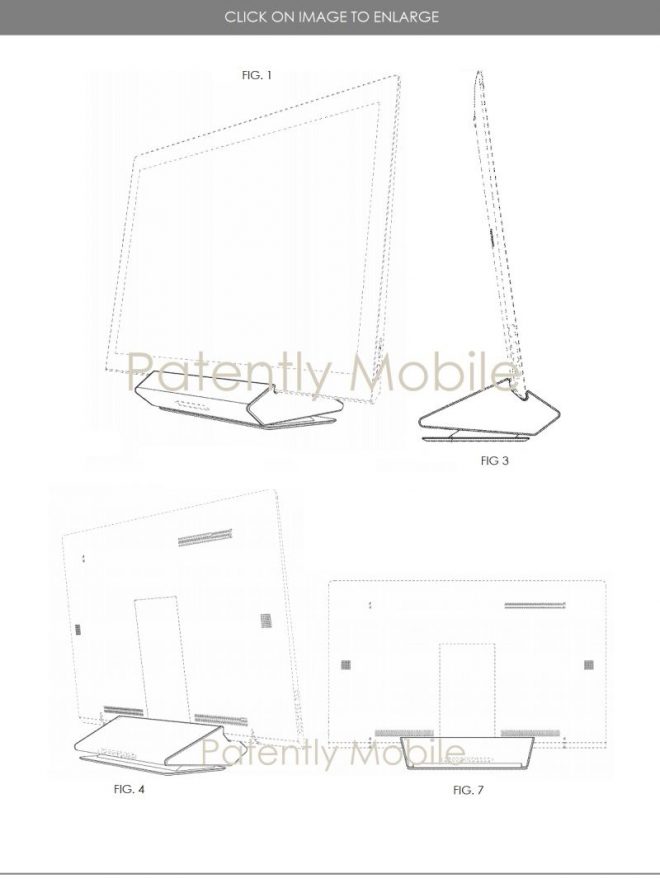 It probably holds connectors, some extra RAM, storage, a speaker and a mechanism for various tilting angles. I expect some stylus love here, maybe a “dial” mechanism for graphics and video editing. No idea of this is powered by Intel or an ARM CPU, perhaps a surprise AMD appearance (probably not). This sure feels like a device that would get the ThinkPad moniker come IFA 2019.

I hope Lenovo gets the weight right, otherwise, the tablet can topple that base/stand. Windows is probably the OS of choice here.