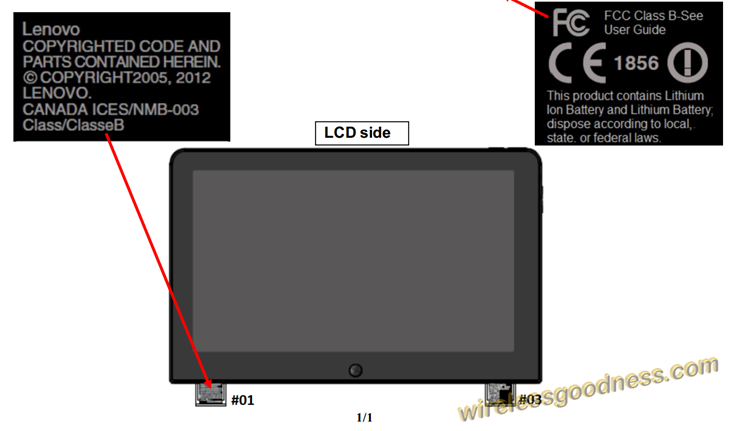 Lenovo has already received approval for a bunch of Windows 8 and Android tablets and today it gets one more. Courtesy of Lenovo’s OEM partner, Wistron Corporation, the company’s product shown below has hit the FCC. It’s only known as the TP00045A1IT for now and the mystery device seems to sport a Windows button near the bottom of the screen. 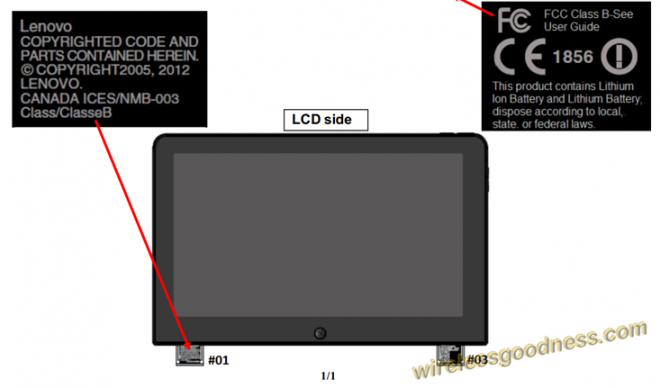 The FCC filings show that the slate will be available with and without a digitizer feature, showing that this may end up being a Windows 8 tablet with optional stylus input. The device, with its not so easy to remember name is a bit similar to the Lenovo ThinkPad Tablet 2, although its rounded top edges are a bit different from the ones of the ThinkPad model. Connectors at the base of the product indicate a future compatibility with a keyboard dock, which is nice.

There’s also at least one USB port on the bottom of the device. Lenovo has big plans when it comes to conquering the smartphone market in Europe and North America, but they will use Android for that. Will they be able to put out a more solid Windows-based offer or focus on Android? 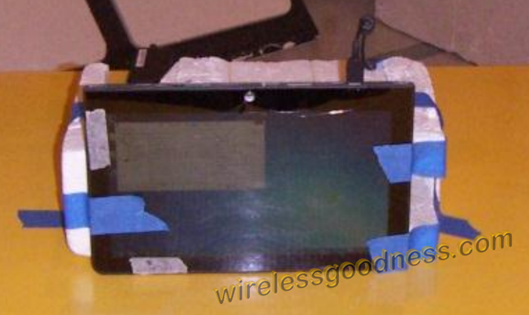 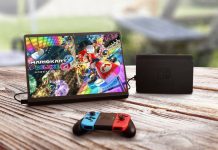 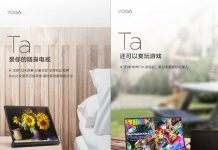 Lenovo Yoga Pad Pro Launching on May 24th; Here’s What We Know

New Lenovo Tablet With Dolby Atmos Audio Gets Certified by the...