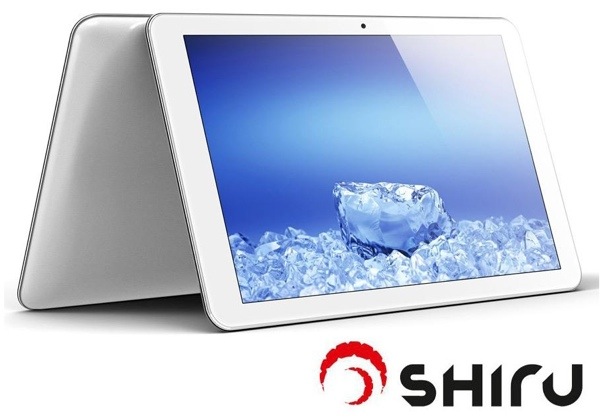 Well, here’s one of those powerful tablets, at a very reasonable price of around $370. It has a quad core CPU, of the Exynos kind no less and a 10.1 inch 1200p display. This device is called Shiru Shogun 10 Ultimate, that sounds Japanese if you ask me. Every time I hear about a new Exynos-based device, I’m puzzled that Samsung allows other companies to use their technology.

Anyway, you should know that this relatively cheap tablet is actually a bargain, considering the specs. The only other tablet with a CPU like that has a poorer screen and almost double the price. The CPU here has a frequency of 1.4 GHz and other specs include 2GB of RAM, Mali 400 GPU, while the display is a IPS one. Internal memory is 32GB and the slate has a 0.3 megapixel webcam, Bluetooth, microUSB, a microSD card slot, WiFi a 5400 mAh battery.

The Shiru Shogun 10 Ultimate measures 9 mm in thickness, weighs 565 grams and sadly operates on Android 4.0 ICS, the only flaw I can see associated with this product. Well, at least we have GPS and HDMI on board and in case you really, really want to buy this, it comes out on January 9th and rumors say it may arrive in some European countries like Poland, for example.