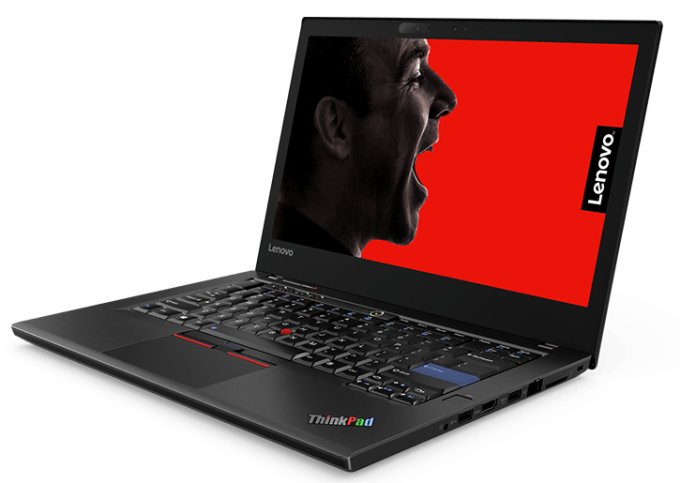 We had intel on the Lenovo ThinkPad 25th Anniversary Edition laptop for a while now and today it finally sees the light of day. The device is priced at $1899 and we also have the official pics of the machine. It’s been 25 years since the first ThinkPad came and we even have a picture of the original device from many years ago below.

IBM had the ThinkPad brand in its portofolio for a while, but then Lenovo swooped in and took everything, selling 130 million units in the process. Their ThinkPads have become a staple within the enterprise and productivity area, even though quite compact and light. The newcomer obviously has some retro design elements and tweaks. Priced at $1899, it brings the standard and old school mouse joysticks in the middle of the keyboard. 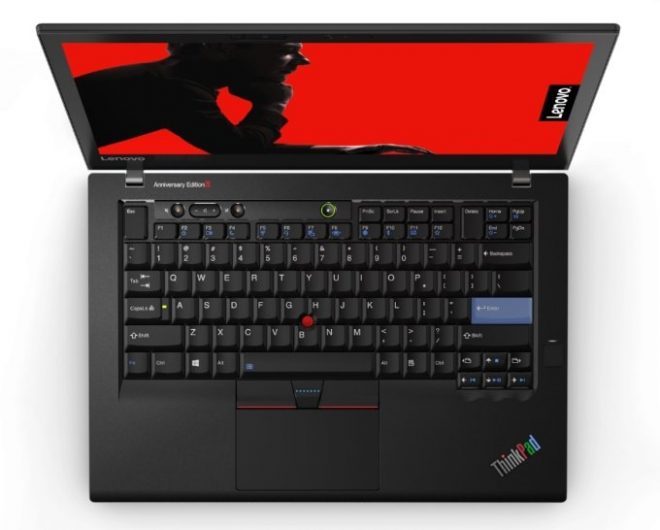 Specs include a 14 inch 1920 x 1080 pixel touchscreen display, an Intel Core i7-7500U dual core CPU and NVIDIA GeForce 940MX graphics, plus 16 GB of RAM and 512 GB of SSD storage. We even get a 7 row ThinkPad Classic keyboard. Other portable notebooks have flat chiclet keys, but this one opts for raised keys, a blue button and dedicated volume buttons. How old school is that? 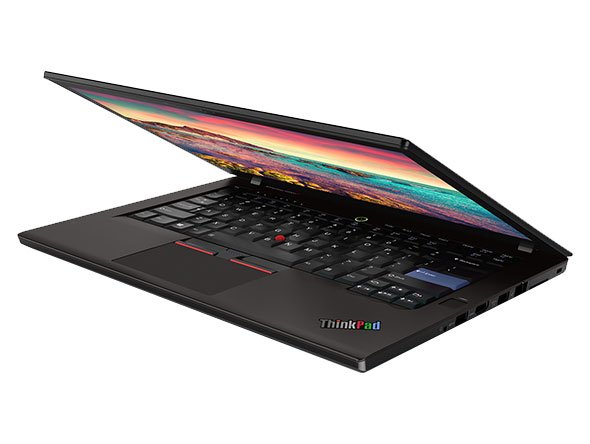 The design feels like a throwback to 10 years ago, maybe more. The classic ThinkPad logo has been included, with a bit more color this time and we also get extra LEDs. If the specs are familiar, it’s not a coincidence, since it’s actually a Lenovo ThinkPad T470s hardware-wise, but that one is much cheaper at $899. There’s also a fingerprint scanner here, a 720p webcam with IR features and stereo speakers. 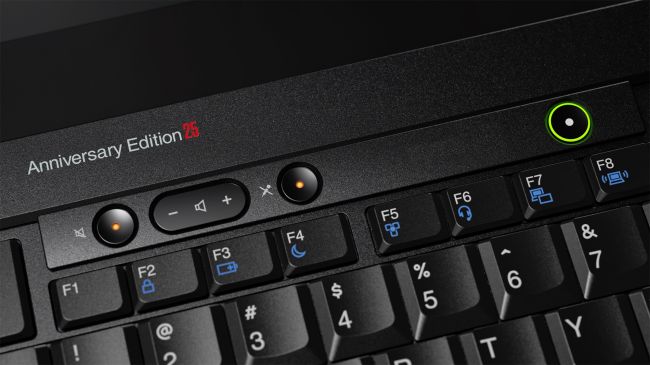 On the connectivity front there’s WiFi ac, Bluetooth 4.1, three USB 3.0 ports and a Thunderbolt 3, plus HDMI. The 25 year anniversary edition weighs 3.5 pounds and has the advantage of a replaceable battery. There’s also a dual battery system with a 3 cell integrated battery and a 3 cell external one. 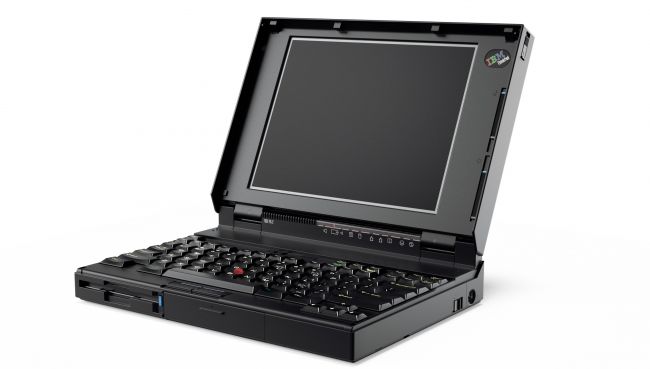