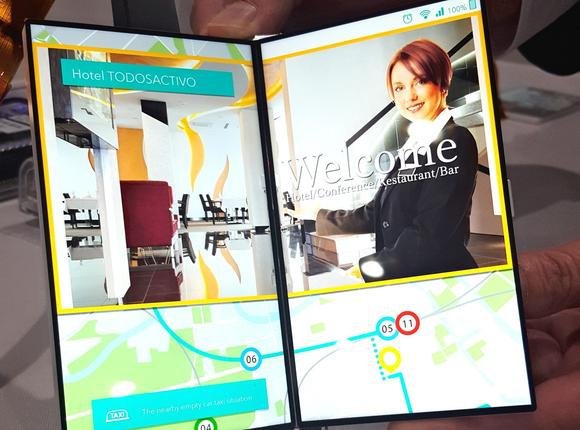 The idea of a phone transforming into a tablet isn’t new and this summer brought us a Lenovo prototype of a device that can also become a bracelet, phone and tablet. Today Japan Display unveiled a dual panel smartphone screen, that’s able to open up like a book.

If it’s folded it looks like a regular smartphone screen, but unfolded it goes to a tablet sized screen. There’s still a black line/hinge in the middle of the panels, though. The concept has been explored for years now and according to Nikkei a finalized model will come next year. Japan Display is working with an “undisclosed Chinese partner” to build this unit, with dual panels.

The partner is said to be a “global smartphone maker”, possibly Huawei, if you ask me. Or it could be Lenovo, maybe ZTE or even Xiaomi. The dual panels can be used separately, for example one for watching videos and the other to chat, or to write notes and check the email at the same time. Multiplayer games could also work like this, or games that require the same division of control/image as the Nintendo DS ones. 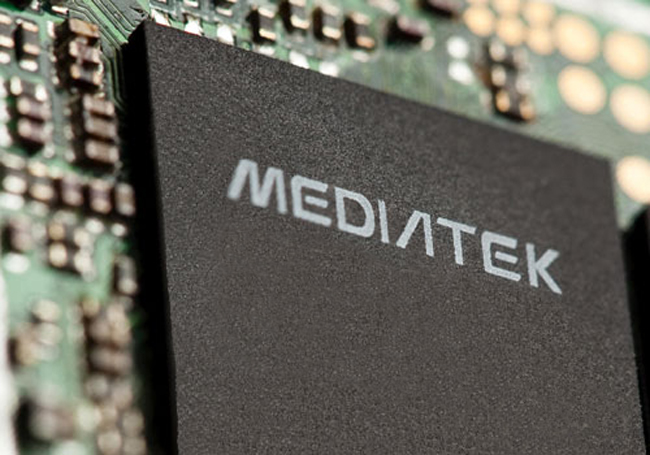