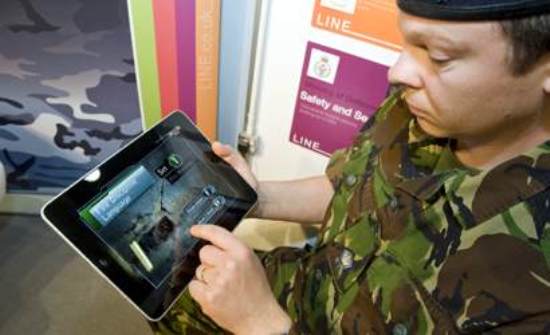 The battlefield has changed a lot over the past years, being now dominated by drones, all sorts of robots and mobile devices. Using a tablet has become as important as using a weapon and the Israeli forces have realized that, so they increased the number of iPads being used.

Basically, the idea is to give each soldier an iPad, so all of the divisions, navy, air, ground and intelligence have the same view on the operations. Israel has also been upgrading its cyber security in the military and civilian areas recently. A cyber technology hub is being designed in the city of Beersheba, where the soldiers will be handling the virtual battlefield.

iPads with specialized software are being used to alert troops regarding the location of Palestinian rocket squads and other dangers. Smart technology makes the battlefield a bit more predictable, it seems. It’s not all warmongering purposes though, since the networks have also been used to communicate with Israeli surgeons operating in hospitals in Nepal, after the big quake from May.

So, it appears Israel now has a solid cyber unit in place, ready to fend off attacks (2 million a day during the Gaza war) in the virtual space. The question is: why iPads and not Android tablets? 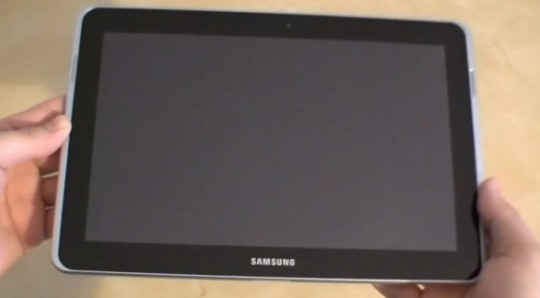