Ok, we’ll give you that much… the iPad is delicious, if you use it as a dish for your sushi meals, but what about productive? Such attributes are thrown out at the public in the latest iPad commercial, shown below. “Productive” is the one that had us smiling, though, since a Windows 7 tablet can do a ton more stuff than the iPad, in the productivity segment.

Apple is lucky to have such a strong PR machine behind it and its army of fans, else we won’t be witnessing the millions of tablet units sold till now. Two factors are key for its real success: fluid interface and user-friendliness. 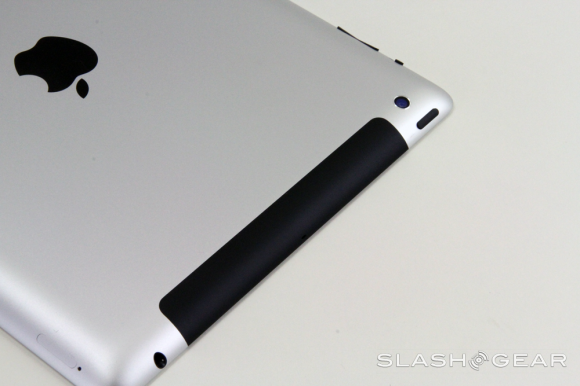 Apple Battles Courts in Australia, Says 4G is Speed and Not...