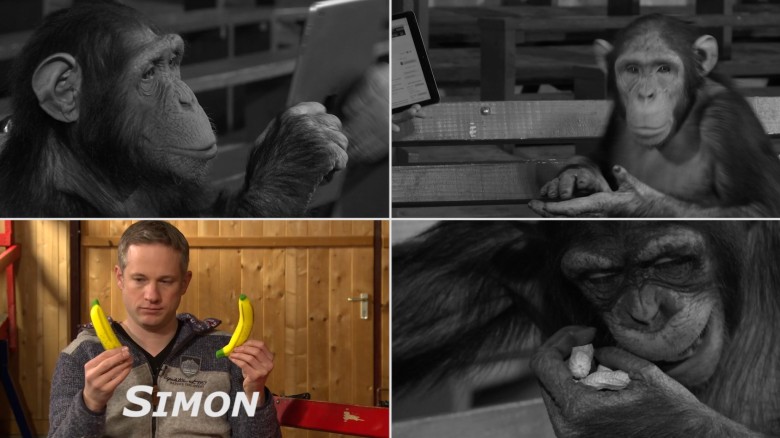 There are magicians and then there’s Simon Pierro, who relies on his iPad for the best of tricks. This time, in order to celebrate the Year of the Monkey, that we’ve just entered according to Chinese calendar, he decided to prank some chimps. 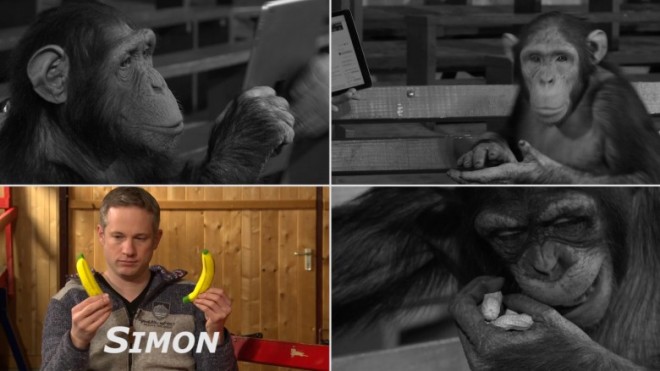 It was all done with the best of intentions and the little fellows may have been frustrated by the disappearing peanuts at first, but in the end they got their share. Chimps Jenny, Andy and Mona were the stars of the clip, being shown peanuts on the iPad screen, that morphed into real nuts and then disappeared into thin air.

The best trick that the magician did was pouring milk into the iPad and then handing it over to the chimp, who tried to drink out of it. Then the little guy got a bit annoyed, but finally he got his peanuts. The monkey also had a bit of fun by drawing peanuts on the screen, or better said wiping the drawing to reveal them. Simon is quite popular for his iPad magic, after having appeared on Ellen and after doing some Christmas-related tricks and shows.

Now how does he do that?

Apple Said to Move Up to 30% Of Manufacturing Out of...