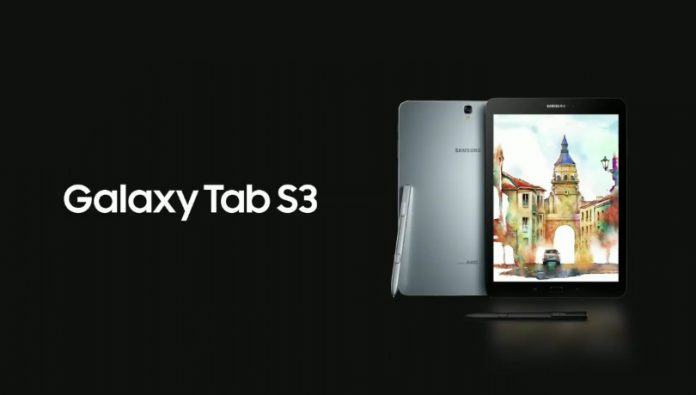 It appears that the iPad’s consecutive quarters of shipment drops are having some effects on the Western European market. According to market analysis firm IDC, the Cupertino firm dropped to second place in tablet shipments in Western Europe. Samsung is now first.

The whole tablet segment contracted by 1.7% compared to last year and 7.1 million units were moved. Android units dominated the field and Samsung was the biggest OEM of them all. They posted growth and pushed the iPad to second place. Sammy moved 1.89 million slates in Q1 this year, compared to the 1.6 million from last year. They have a share of 26.5% of the tablet market in Western Europe, standing for a 17.9% year on year growth. 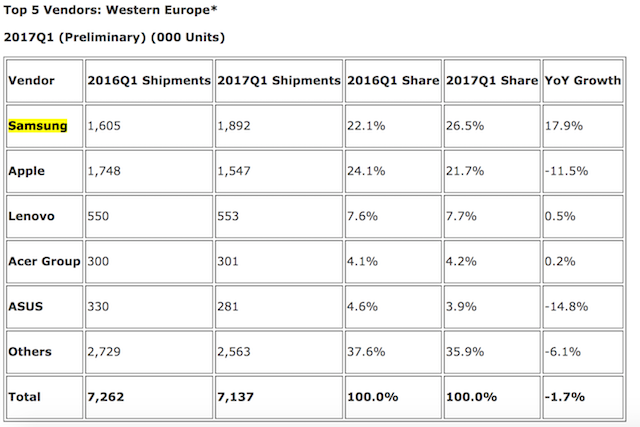 Meanwhile, Apple shipped 1.54 million iPad units, down from the 1.74 million last year. They have a 21.7% quota of the market in Western Europe, a 11.5% decline from last year. Interestingly, there’s still an area where they dominate, as the firm accounts for 50% of all tablets priced above 600 euros. I’m guessing the Surface models also fare well in that area.

For those wondering, in IDC’s top Lenovo was third, Acer fourth and ASUS fifth.