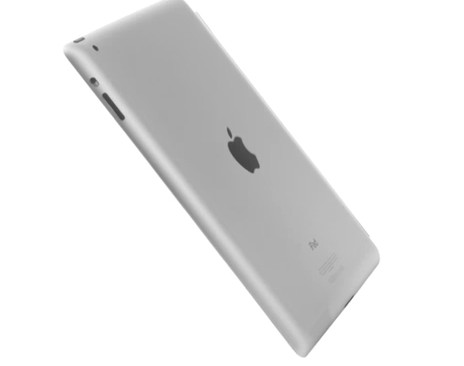 Many of the rumors concerning the launch of the iPad 3 saw it as a late 2011 launch, but that doesn’t seem to be the case anymore, since Apple is rumored to delay this device till early 2012. It appears that the component production is to blame and the good news here is that we’ll be seeing a Retina Display on the latest iPad.

This screen will supposedly sport a 2048 x 1536 pixel resolution, on a 9.7 inch diagonal. One of the suppliers working with Apple mentioning that they’ll be offering enough parts for 1.5 million units to be produced in Q4 alone. With iPhone 5 coming this fall, the component makers will have a pretty busy Q4, trying to keep up with demand and ramping up production for the launch of the new iPad.

Aside from the Retina Display, iOS 5 upgrade and maybe an improved back camera, we have no idea what specs the new tablet will feature. I’m not sure it’s time for a new CPU, since the iPad 2 was pretty snappy and a quad core solution would only eat battery life here and the Retina Display is already doing that. What do you think we’ll see on the iPad 3?