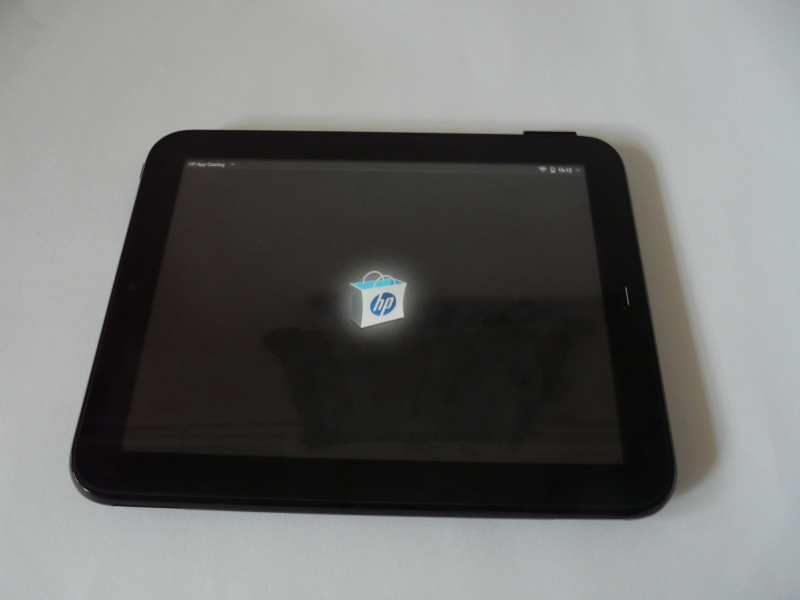 It just so happened that I had a chance to review the HP TouchPad in these troubled times for its maker… You might already be aware of the fact that HP decided to quit working on webOS, the TouchPad and Pre models, putting an end to Palm’s initiatives. Well, this makes the TouchPad slate a museum piece and I’m here to review it for you. 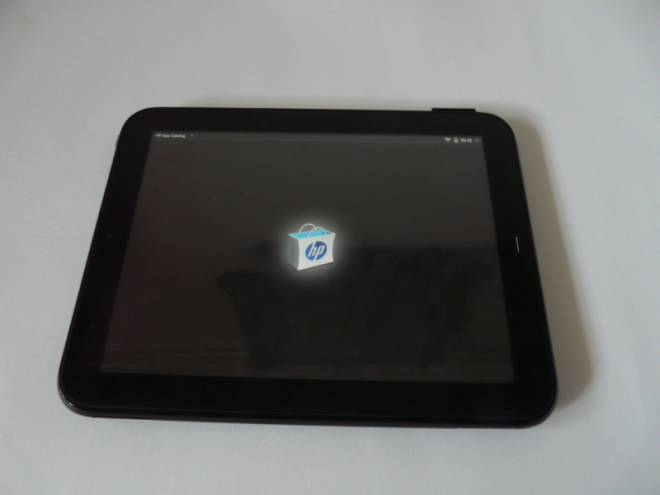 The flaws are there, of course, but there are some points where the tablet wins and it’s certainly a pity that it got discarded like that. For starters, the measurements are identical to the ones on the iPad, albeit this device is a bit heavier, at 740 grams. TouchPad measures 14mm in thickness and comes with a Qualcomm Snapdragon dual core CPU at 1.2 GHz frequency.

Other specs include 16/32GB of internal memory and a 9.7 inch XGA capacitive multitouch display with 1024 x 768 pixel resolution, that greatly reminds me of the iPad’s screen. This is a very responsive display, that’s probably one of the main advantages of the product. As far as connectivity goes, you get WiFi, Bluetooth, A-GPS on some models and the unit I tested had a loose slot that was unable to close and I’m guessing it was the microSIM card slot or something, since I couldn’t fit my regular SIM inside. 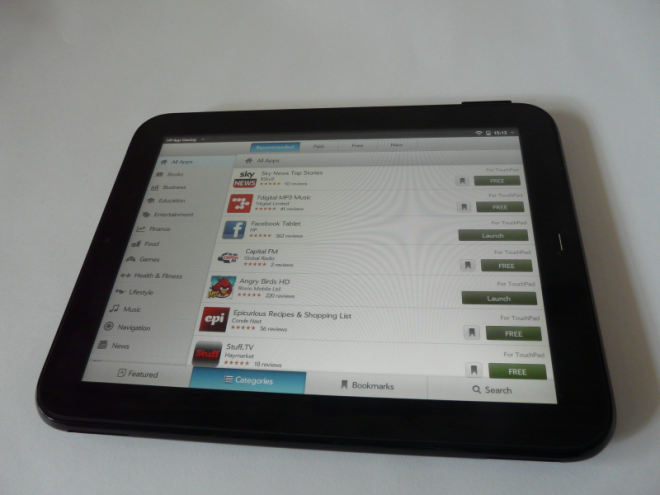 The battery on the slate is a 6300mAh unit, that lasted for very reasonable amounts of time, even reaching 8-9 hours at some point. Too bad it takes a very long while to charge. What I didn’t like about the TouchPad is that it copies the volume button design from the iPad and that its Home button is very tough to find, since it’s too well incorporated into the tablet. One other drawback is the hugely glossy case at the back, a fingerprint magnet and this also applies to the display, that’s got huge glare. And did I mention that the TouchPad has no back camera?

And now we move on to webOS 3.0, the platform that was killed by HP last week… This OS relies on swipe gestures, from bottom to top of the window, in order to minimize windows. The whole concept of the operating system is a deck of cards, that are placed on top of each in the case of a single app. For example the email app gets new email on top of it, while the new tab in the browser does the same. To eliminate a “card” you simply swipe up. The problem h ere is the huge lag: the bootup of the TouchPad takes about a minute and a half, the app store takes a lot to start, each app takes a bunch of second to get going and so on…

If it weren’t for the lag and for the immense gap in useful apps in the HP’s app store, this product would stand. Now at $100 in most stores and with people getting refunds for purchasing a $600 unit, this model has absolutely no future. Maybe a collector or HP fan would find a use for it… This is just sad, since the biggest PC maker in the world doesn’t have its own successful tablet any more. One of things I really liked about this slate was its virtual keyboard, that was very easy to type on, although it remembered me of the one on the iPad quite a lot, just like its music player, a total iPod clone. 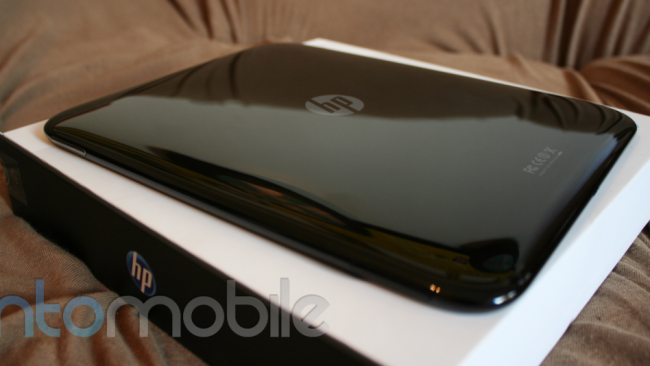