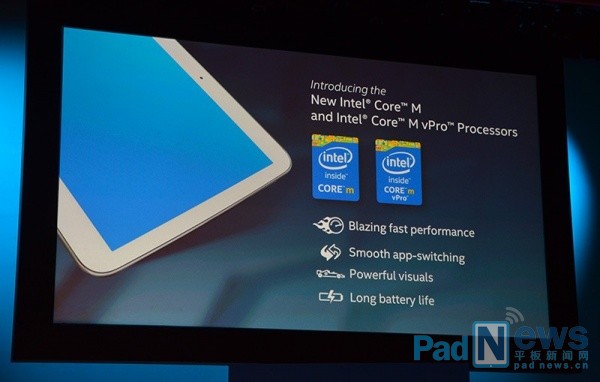 As the Intel Core M products are being released, including new models from Lenovo, we step into the 14 nm era. There’s already talk about the TSMC 14 nm chips, that will serve Apple well next years, so it appears this manufacturing process is the way to go right now.

The Broadwell family is supposed to just be the first step, as next year will bring the Skylake update, that includes CPU/GPU architecture novelty, new chipset, DDR4 meory support and more GPU power. Skylake will be divided into the Y series for ultra lower power models and the U series for lower power units. Overall, there should be about 15 variations, depending on the number of cores, frequency, cache, VPro tech, power usage and thermal design.

There will be hyper threading support, Turbo Boost and the higher end units will get 4 MB cache, VPro suport, while others get 3 MB L3 cache. As the Apple A9 and these Intel models both use the 14 nm process, we can’t help but wonder what novelty the 10 nm units will bring. TSMC is already working on them, but they’ll be shipped to manufactures in late 2015, so there’s a lot of waiting time ahead.

What are your expectations here? Leaps in power usage or just higher processing power? 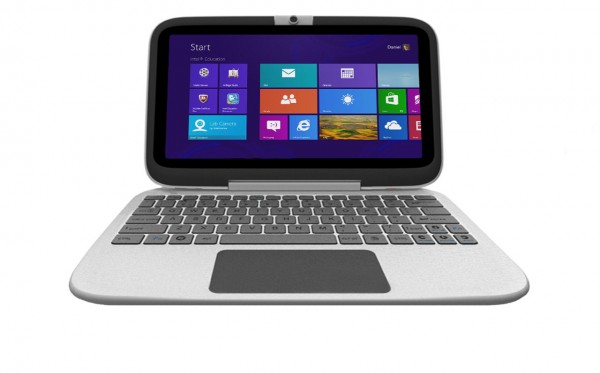