Recently, Intel has revealed its RealSense tehnology that uses a dual-camera as the one we saw on the HTC’s latest flagship named HTC One M8. This technology allows users to take depth-photos, a system that can also indicate the height of objects placed in the photos.

As you can see in the video below, the Intel RealSense dual-camera it’s very similar to the one used by HTC One M8, a camera that lets you choose what object you want to put focus on even after the photo was taken. This dual-camera will take a full-resolution image and another full-depth image that combined gives you a 3D effect of the photo.

The guys from Intel have also put compute power behind the camera and gesture control. We can’t wait to see when this new technology will arrive on the tablets, and how much higher will be the price of a such device. 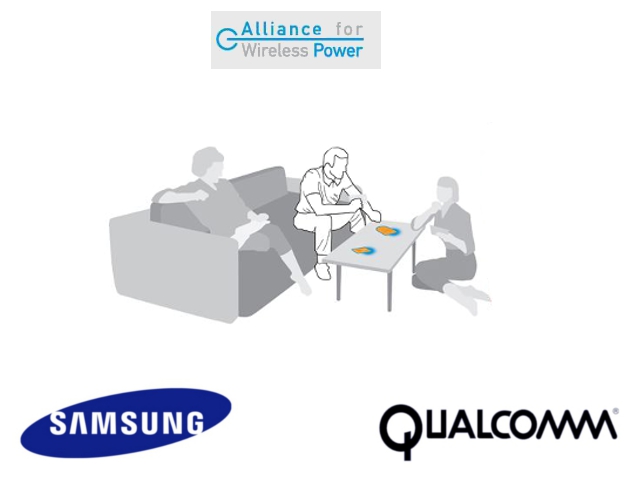