Velocity Micro is a name that some may know as a brand associated to tablets and other similar devices. No, the company has plans to showcase new tablets at CES 2012, but before that it gave a demo of the upcoming products this week. We’re talking about a new slate and a pico projector shown below. 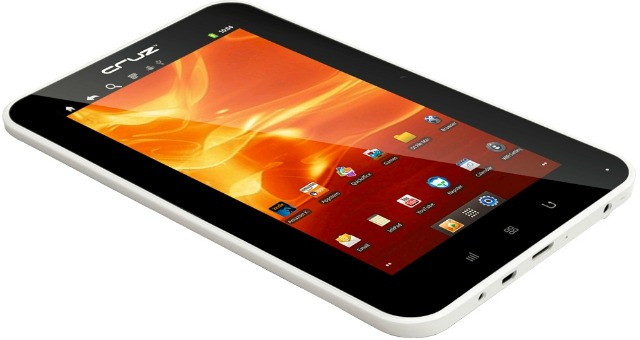 The new tables are the 7 inch Cruz T507 and the 9.7 inch T510 model, the latter sporting a 4:3 aspect ratio. This tablet looks very much like the iPad, if you ask me, so it might have problems with lawsuits or best case scenario angry fanboys. The 7 incher is a widescreen unit and that’s the only main difference between these products. What they have in common is a 1.2GHz ARM A8 processor, 8GB of internal memory and HDMI out, plus the fact that they run Android 4.0 Ice Cream Sandwich.

None of these newcomers provides Android Market access, which is bizarre considering what people expect from tablets nowadays. This lack is justified by the affordable price of both models, with the Velocity Micro T507 going for $150, while the larger T510 will be priced a bit more, but the amount wasn’t mentioned yet. As far as that pico projector goes, we have here a tiny piece of gadgetry that does 300 lumens at a resolution of 1280 x 768, so it’s basically HD content on a large screen, with good color and contrast according to Velocity.

The price is promised to be under $400 for this projector, that actually sounds yummy, to be honest. 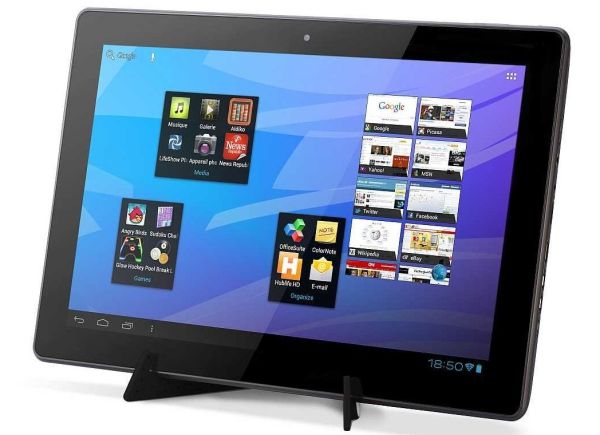