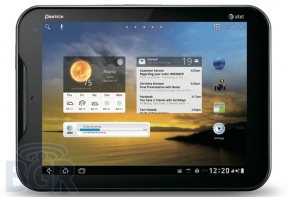 AT&T’s got a cool new LTE tablet coming, the Pantech Element model and this device is scheduled to drop on January 8, if our information is correct. This device was just leaked and detailed by BGR and they confirm that this will be a Honeycomb tablet with an 8 inch display, a dual core 1.5GHz processor and 16GB of internal memory.

No idea what this CPU identity is, but what I do know is that the Element comes with two cameras, a 5MP one at the back with 1080p video capture and a smaller 2MP unit upfront. Pantech’s new slate is also rugged, according to rumors, since it’s expected to be a waterproof gadget at least. The Element has an IP57 waterproof rating, so it theoretically can survive being sunk in up to 1 meter of water. The price is particularly appealing, at $299.

This is certainly a good choice for people who didn’t like the fact they had to spend $479 on a Galaxy Tab 8.9 or $599 on the HTC Jetstream, especially because those prices applied to 2 year contract offers. Now let’s see if this device is good enough to write good history for AT&T. 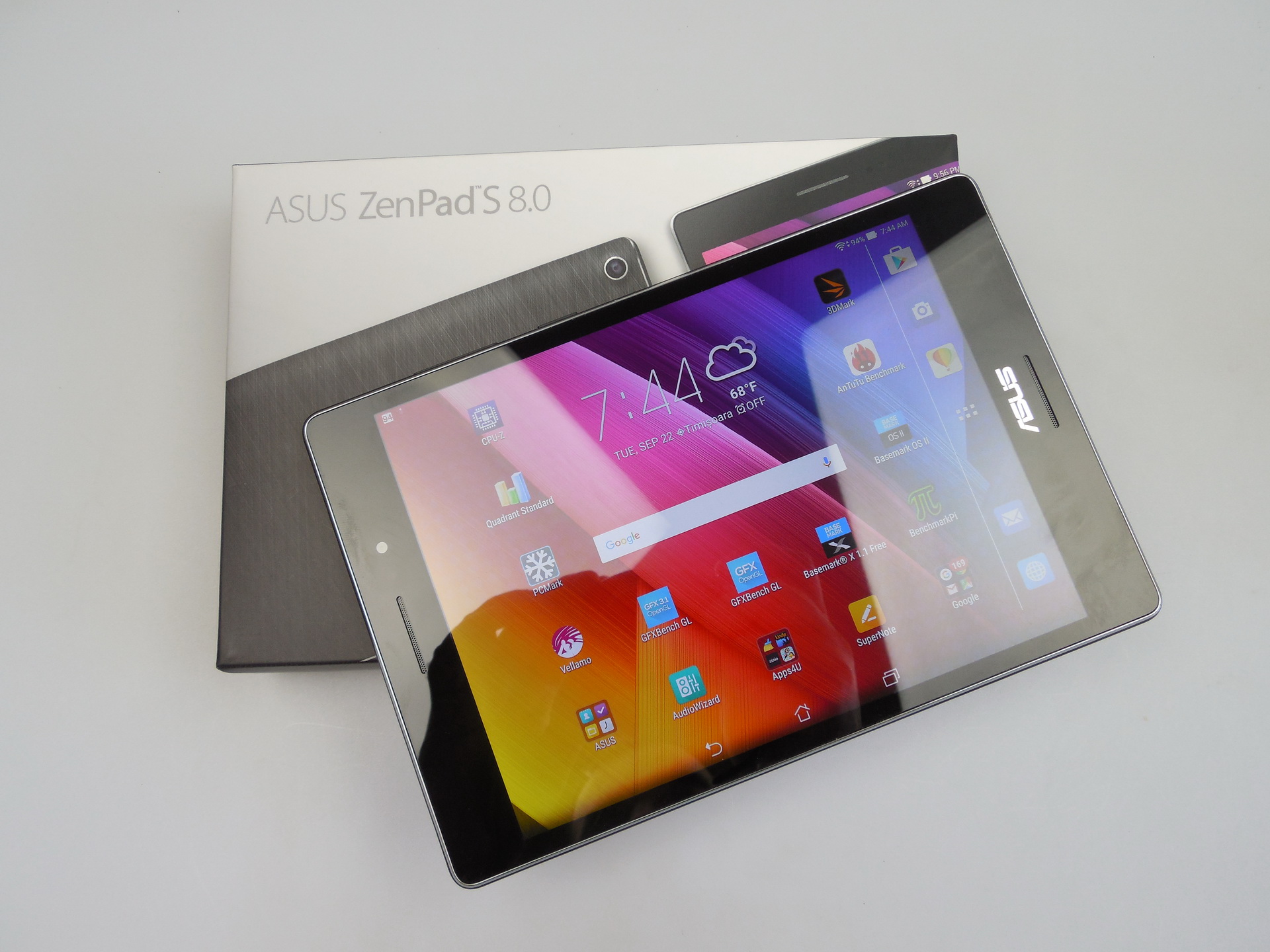