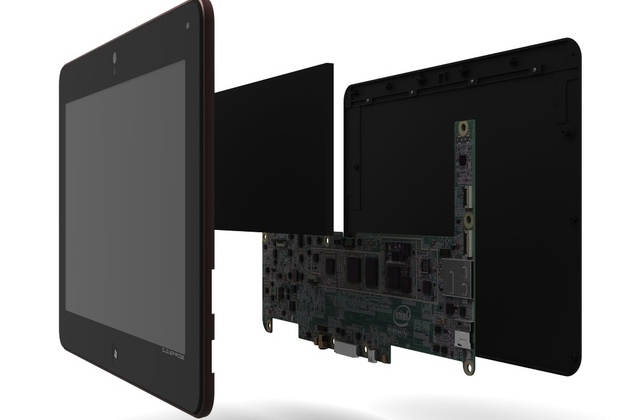 Microsoft’s Windows 8 is a big bet, since it could either fail miserably or usher Microsoft into a new era. One of the main MS partners is Intel and their Clover Trail platform will be crucial for Windows 8 slates. But does it deliver good battery life and performance? Recently Intel’s CEO was caught saying that he expects Win 8 to ship with bugs. However, on the Intel side things are OK and no problems are in sight.

Actually there’s a bit of a surprise, as Intel is saying that Clover Trail tablets will get 10 hours of battery life and still deliver full compatibility with Windows 8. I remind you that clients will have a choice between ARM-based Win RT tablets or Windows 8 tablets with Intel CPUs. Usually x86 hardware is seen as power hungry, so 10 hours of battery life is impressive. Intel’s Atom Z2760 Clover Trail chip is the secret here, claimed to be both power efficient and highly powerful.

The surprises don’t end here and people who expect Intel based tablets to be bulky may want to rethink that, since the Windows 8 tablets are said to be just 8.5 mm in thickness and weigh 1.5 pounds. As far that battery claim goes, Intel apparently tested it with 10 hours of HD playback on a 30 Wh battery and the screen set to 200 nits of brightness. Last I heard, 20 Windows 8 tablets were in the making, all with Clover Trail and the HP Envy X2 for example was a 8.5 mm affair, while the Dell Latitude 10 will have a 30 Wh removable battery.

Atom Z2760 is a stronger version of the Medfield smartphone chip, seen running Android lately. However, it replaces the single core 2 GHz chip with PowerVR SGX 540 graphics with a 1.8 GHz dual core setup with four thread CPU and the PowerVR SGX 545 GPU. 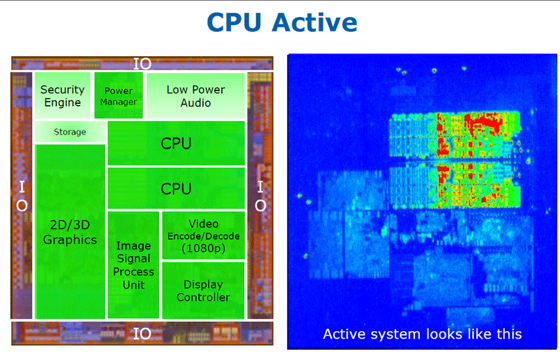 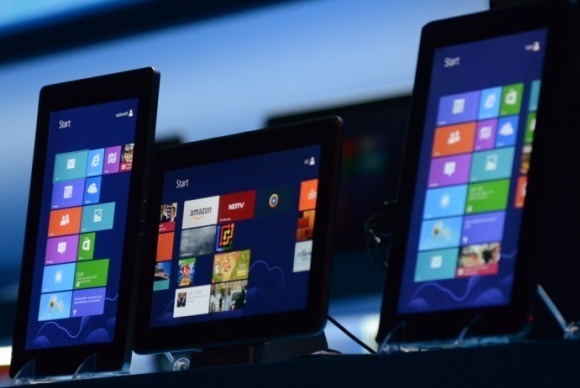