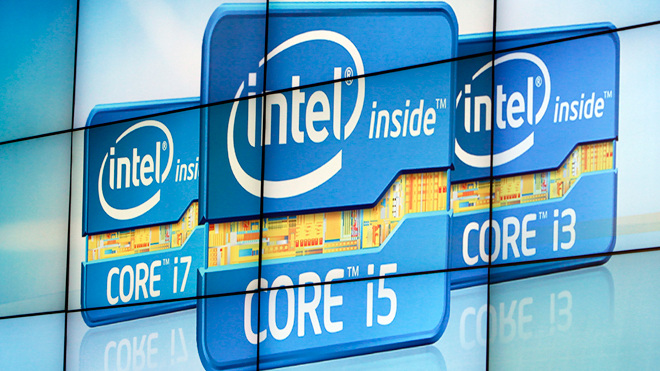 As Intel announced its financial results for the year 2013, the company’s CEO, Brian Krzanich revealed some inside info on the PC market. It appears that this market is stabilizing, after a long period of decline.

Intel did report smaller profits and revenue for 2013, with $9.6 billion and $52.7 billion respectively, but things are looking up. Why? Because PC revenue increased two percent, to $8.6 billion since the last quarter. The chip maker also claims that it sold 7% more desktop PC chips in Q4 compared to the year before.

Now tablets are also playing a big part in the company’s strategy. Officials quote “strong tablet growth”, of about 10% compared to 2012. However, slates don’t have much of a financial impact on Intel, since fourth quarter revenue for “other Intel architecture operating segments”, which means tablets only grew by $87 million.

2014 will be an interesting year and Intel discussed wearable tech a lot during its conference call about revenues.

Intel Foldable Phone Gets Patented and Rendered, Feels Like a Surface...